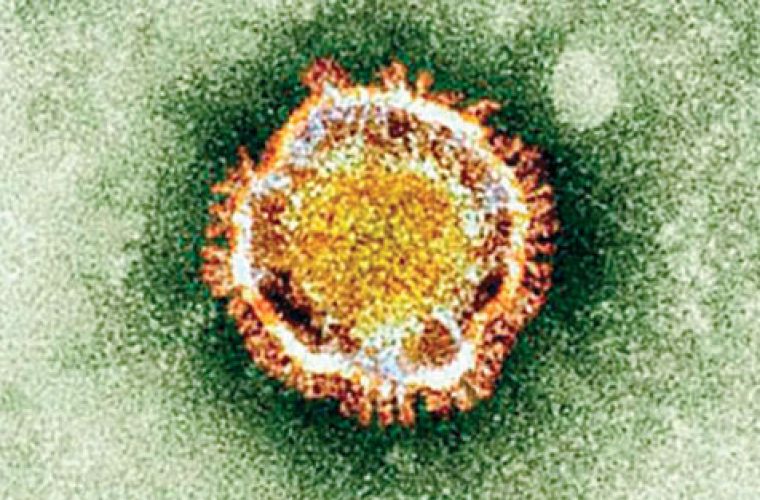 An expatriate living in Qatar had died after he contracted Mers, bringing to three the number of deaths from the coronavirus in the state, health authorities said in Doha yesterday. The 61-year-old man had also suffered from “chronic illnesses”, said the Supreme Council of Health (SCH) in a statement published by the official QNA news agency. Another resident, aged 48, who had contracted the virus, was discharged from hospital after being successfully treated for three weeks, the SCH statement said. Neither of the two men were identified. In September, Qatar announced two other deaths from Mers of a man and a woman. The World Health Organisation (WHO) said earlier this month that it had been informed of 153 laboratory-confirmed Mers cases worldwide so far, including 64 deaths, most of them in Saudi Arabia. Experts are struggling to understand the disease, for which there is no vaccine. It is considered a deadlier but less-transmissible cousin of the Sars virus that erupted in Asia in 2003 and infected 8,273 people, 9% of whom died. http://www.gulf-times.com/qatar/178/details/372222/expat-dies-of-mers