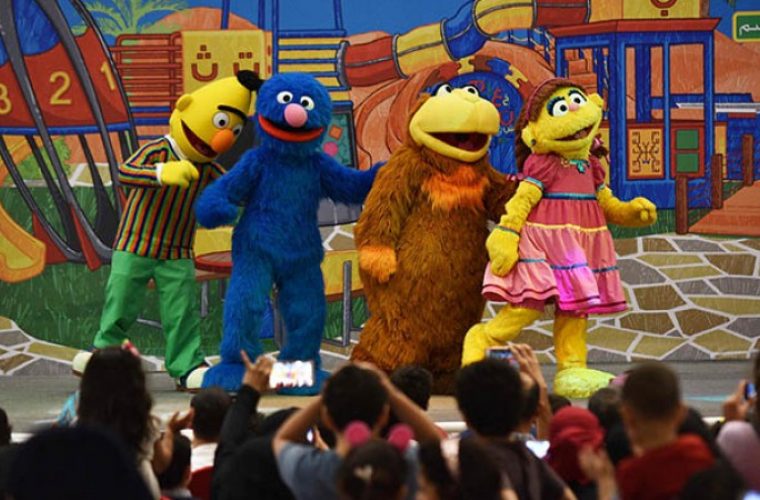 The celebrations are one of several organised by Qatar Tourism Authority (QTA) and its partners to showcase Qatar’s offerings as a family destination and build a diverse annual events calendar. This helps further energise the hospitality and retail sectors and drive domestic tourism and attract regional visitors, especially during off-peak periods.

“Festivals and events are one of several avenues through which QTA works on diversifying Qatar’s tourism offering. Other avenues include cruise tourism and business events tourism,” said Rashed Al-Qurese, Chief Promotions and Marketing Officer at QTA.

“Estimates of attendance show a highly successful festival and we look forward to building on this success for the upcoming Qatar Summer Festival which is just three weeks away,” said Mashal Shahbik, Director of Festivals and Tourism Events at QTA. “We thank our partners at the malls for helping us enrich the indoor entertainment offering, and our partners at Qatar National Theatre and Souq Waqif for providing fantastic performances; and at Katara for drawing large crowds to their spectacular fireworks display despite the heat.”

With the 2016 Qatar Summer Festival (QSF) scheduled to kick off in just three weeks, the festivities will continue in Qatar. QSF, running from August 1 st – 31 st , is expected to drive up visitor numbers with a range of new attractions, special hotel rates, cultural events and special offers on renowned retail brands.

A highlight of QSF will be the return of Entertainment City, a single stop destination for family entertainment at Doha Exhibition and Convention Center. The venue will feature a range of new and exciting gaming and entertainment options for children and adults alike, as well as a food court.