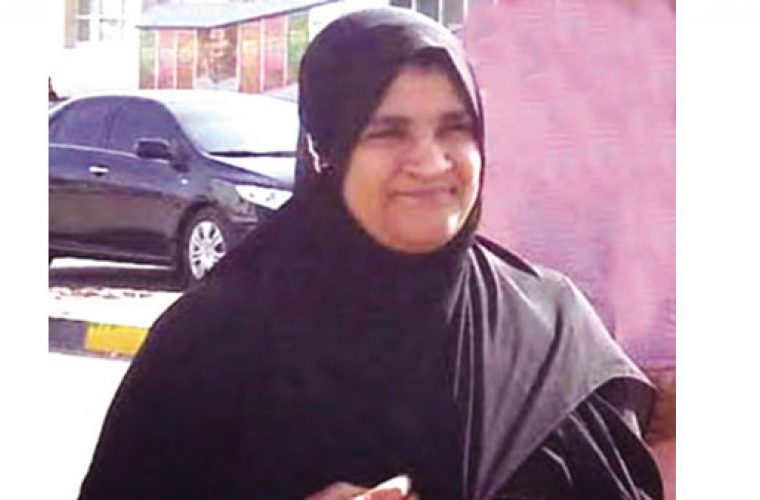 A 52-year-old Doha resident died in a road accident in Oman on Wednesday.

The deceased, Hafsa Abdullah, an Indian expatriate from Perambra in Kerala’s Kozhikode district, had been a resident of Qatar for more than 20 years, sources said.

The accident occurred when the vehicle in which she was travelling with her family members overturned in Jebel Akhtar, about 200km from Muscat. Hafsa and her husband Abdullah Kunnerimeetal had gone to Oman to visit their daughter Hiba and her family.

Besides her husband Abdullah, an employee of Qatar General Electricity and Water Corporation (Kahramaa), she leaves behind daughters Hiba and Nafla and son Hisham.

All three children reportedly studied in an Indian expatriate school in Doha earlier. The family was supposed to return to Doha tomorrow.