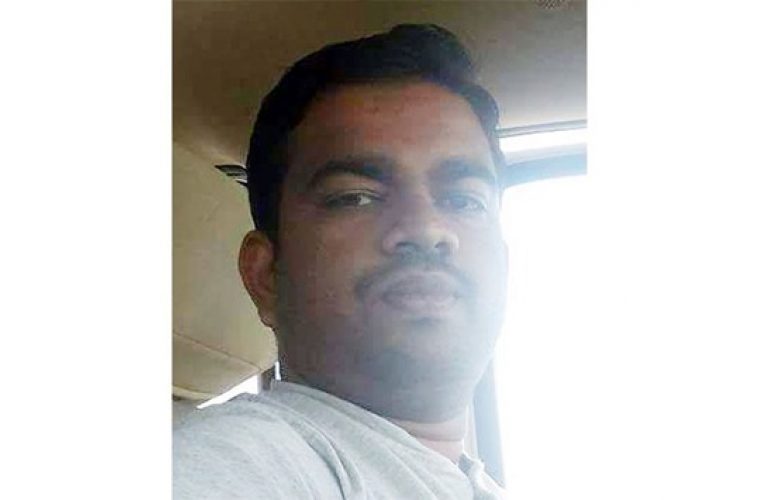 A 35-year-old Indian resident of Doha died in a road accident in Saudi Arabia on Monday, sources said. The victim has been identified as Abdul Manaf (pictured), a native of Vatakara Kerala’s Kozhikode district.

The accident occurred when the vehicle in which he was travelling crashed into a camel. Two other occupants of the vehicle sustained minor injuries and were admitted to a hospital in Saudi Arabia's eastern province.

Manaf and others were travelling to Dammam from Salwa border between Qatar and Saudi Arabia late in the evening on Monday. He was the financial manager of a group which runs a number of supermarkets and foodstuff companies.

Efforts are underway to send Manaf's body directly from Saudi Arabia to his native place. He leaves behind his wife and a child. (Source) 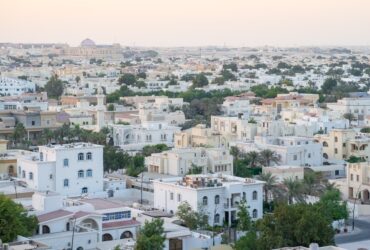