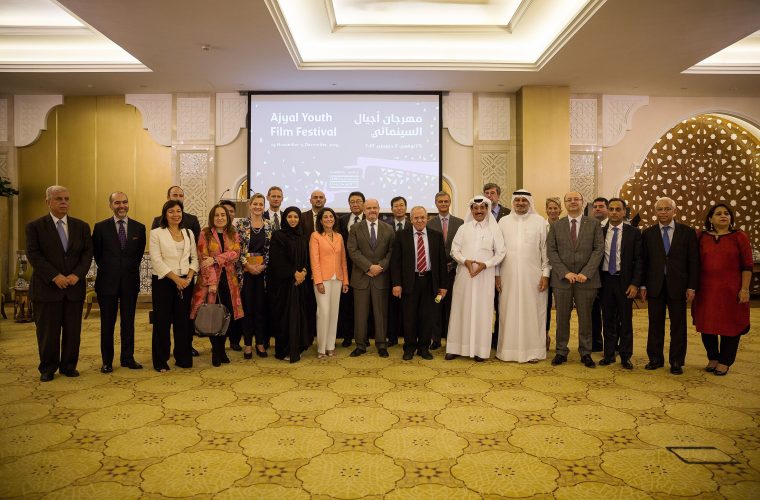 With the third annual Ajyal Youth Film Festival around the corner, the Doha Film Institute hosted a special event that brought together Ambassadors from 20 countries in Qatar, to stimulate increased links between the Institute and the local diplomatic community. 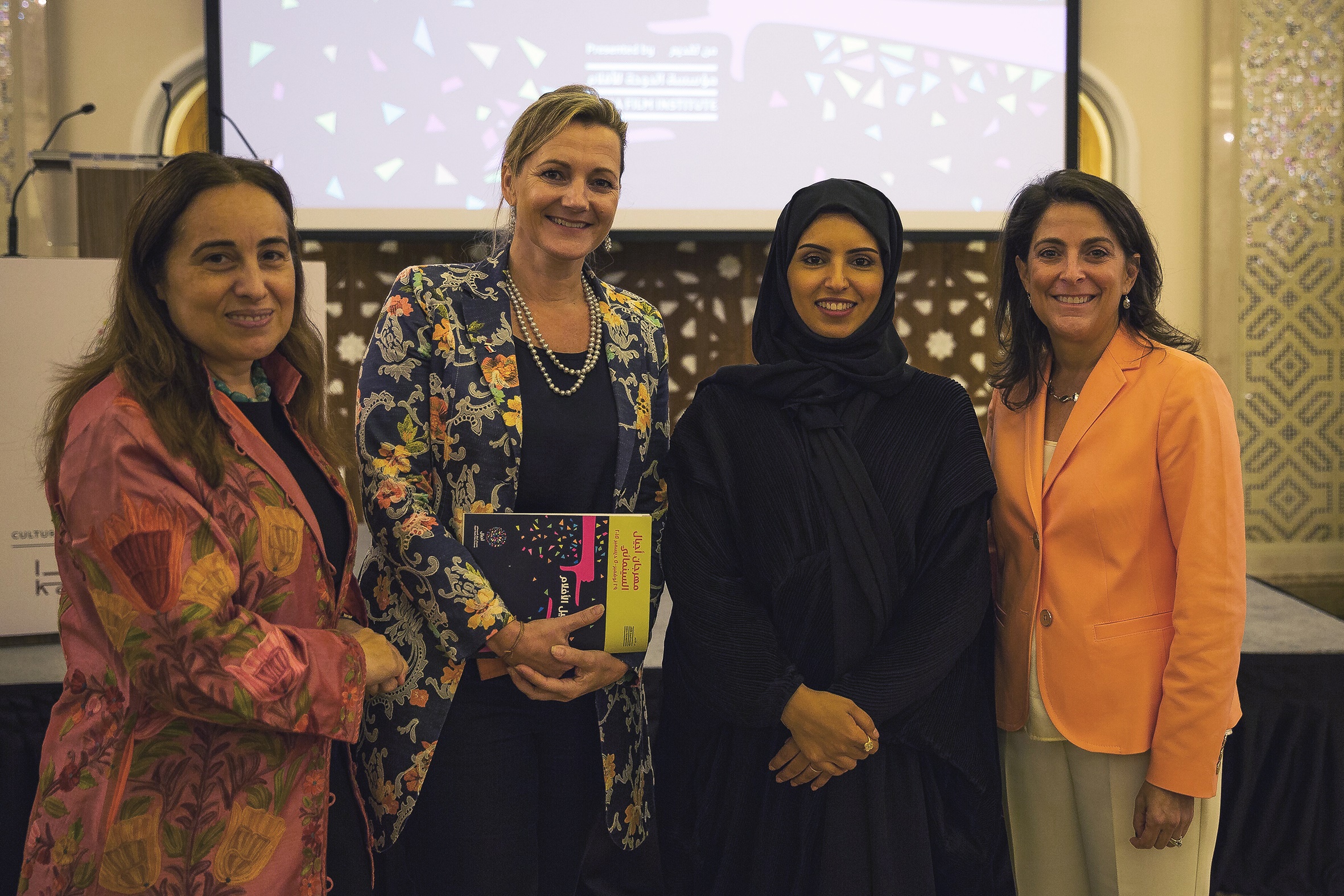 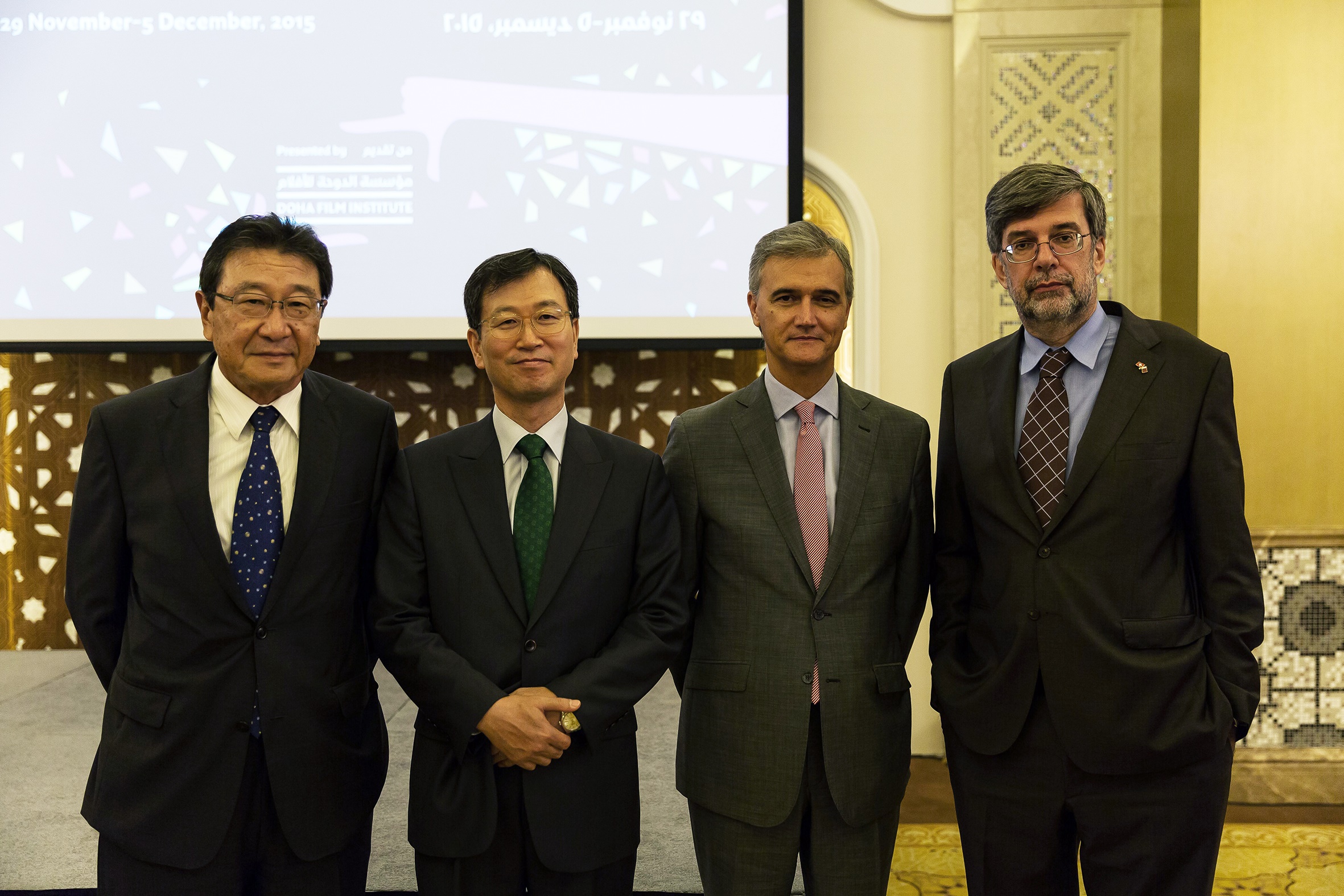 The 2015 Ajyal Youth Film Festival, scheduled from November 29th to December 5th, will screen films from 36 countries. The programme consists of daily public screenings of local and international films; the popular ‘Made in Qatar’ section dedicated to showcasing home-grown talent from Qatar; SONY Cinema Under the Stars; family weekend; the Doha Giffoni Youth Media Summit; special events and exhibitions; the Sandbox interactive digital playground; school screenings; and the Ajyal Competition, where hundreds of young jurors between the ages of 8 and 21 will watch and discuss shorts and features and decide on the winning films.

For more information on the movie timings and the Ajyal Youth Film Festival, log onto www.dohafilminstitute.com.