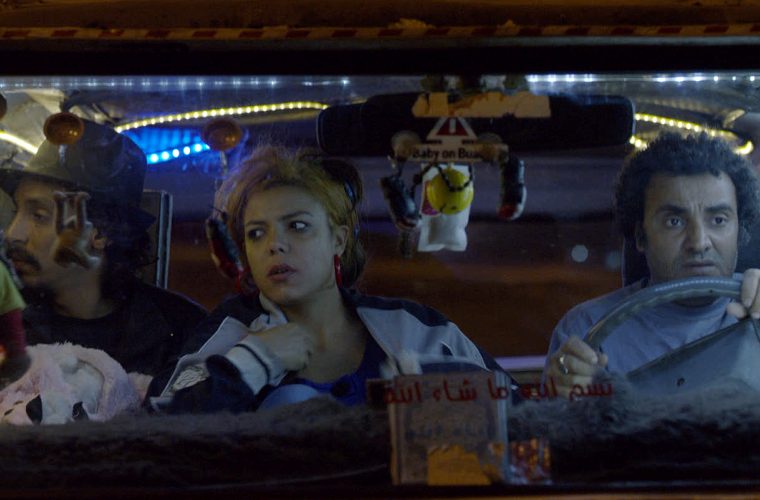 The Doha Film Institute Cinema (DFI Cinema) will screen a captivating selection of films by emerging Arab talents as part of ‘A Window on Contemporary Arab Cinema’ showcase to be held from May 10-12 at Katara Drama Theatre, Building 16.

The series focuses on emerging talents from the Middle East and includes the Qatar premieres of four ground-breaking feature films, alongside a selection of short films by young artists from across the region. All films included in the line-up are recipients of the Doha Film Institute’s Grants Programme, that supports emerging talents, and presents new cinematic voices and powerful stories that resonates across all cultures. 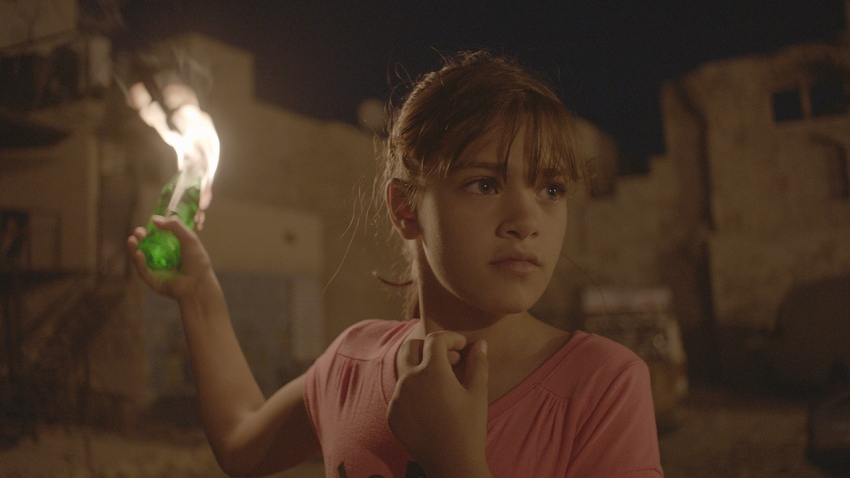 Fatma Al Remaihi, Chief Executive Officer of the Doha Film Institute, said: “We are delighted to celebrate these very special films that have been nurtured through our Grants programme, underlining the creative talent we have in our region. These young filmmakers reflect the cinematic ambitions of the next generation, and present our stories to global audiences in their unique voices and perspectives. The screenings also highlight the re-invention of Arab cinema and its increased focus on fresh narrative styles and powerful stories.”

The screenings commence on 10 May, 05:30 PM, with the short films showcase that includes Maqloubeh (Palestine, France, Qatar/2012), directed by Nicolas Damuni, a dark comedy about five young art students, who decide to prepare a ‘maqloubeh’ for lunch during a curfew, and then unexpected guests arrive ; Selma (Tunisia, Germany, Qatar/2013), by Mohamed Ben Attia is about the eponymous title character, who takes over the vehicle of her taxi-driver husband after his accidental death, to create a better future for her daughter and for herself. 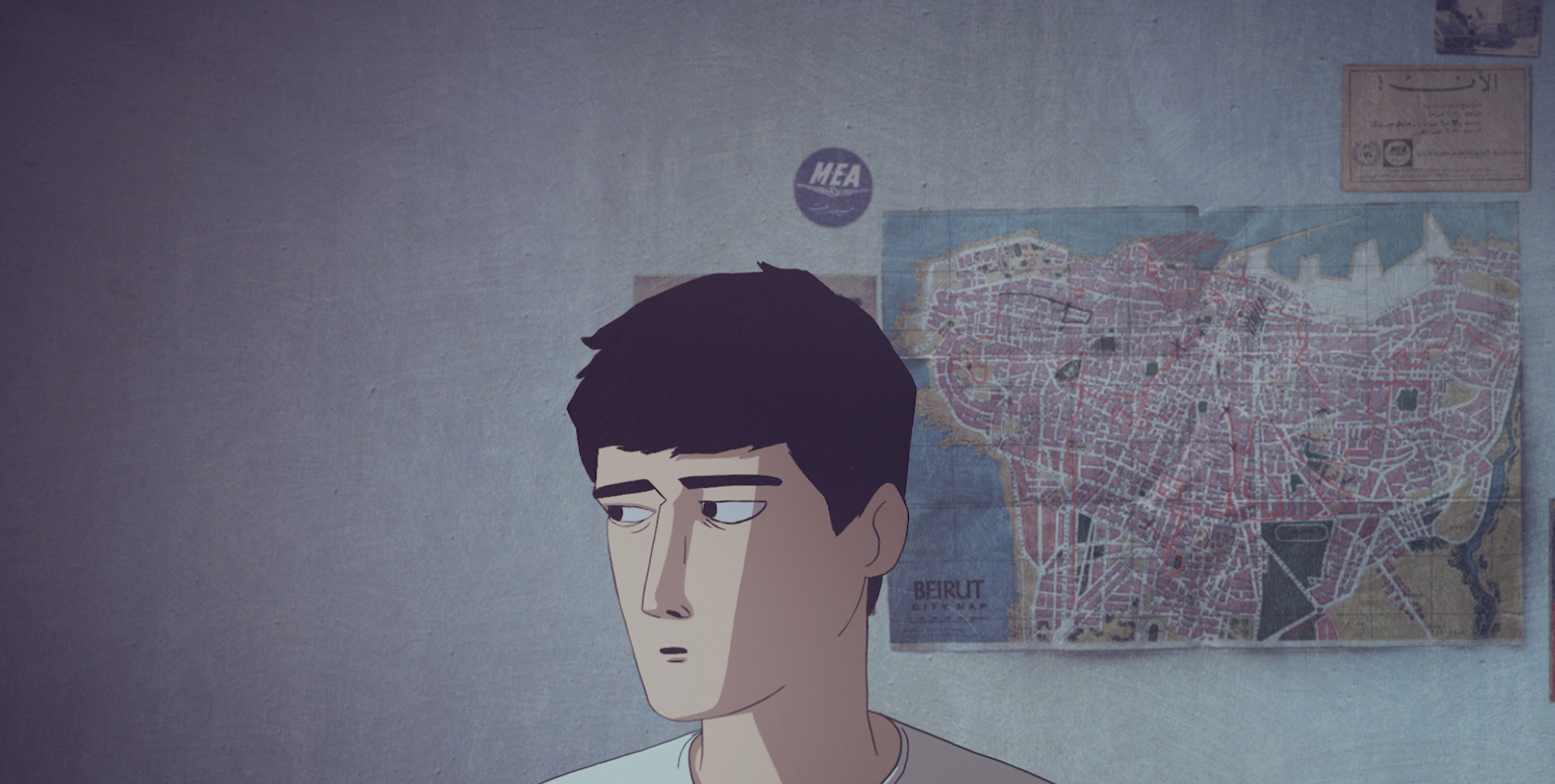 Waves ’98 (Lebanon, Qatar/2015), the winner of Palme d’Or at the Festival de Cannes in 2015, is an animation directed by Ely Dagher, that beautifully imagines the complex relationship of contemporary Beirut residents to their troubled home city. The Desert Fish (Morocco, France, Belgium, Qatar/2013), directed by Alaa Eddine Aljem, is the story of a father and son, who must separate if they are to meet up again. The son wants to become a fisherman while his father, a gravedigger, cannot understand his son’s desire to leave their land; and The Wall (Lebanon, Qatar/2012), by Odette Makhlouf Mouarkech, an endearing short in which the wall, a seemingly impersonal structure, becomes the anchor of a community.

Eyes of a Thief (Palestine, Algeria, France, Iceland, Jordan, Qatar/2014) by Najwa Najjar screens on May 10 at 08:00 PM. Inspired by real events, the feature film is a rare glimpse into Palestinian society from the inside. Tareq, an enigmatic man bearing fresh wounds, is tended to by local nuns, who help him to 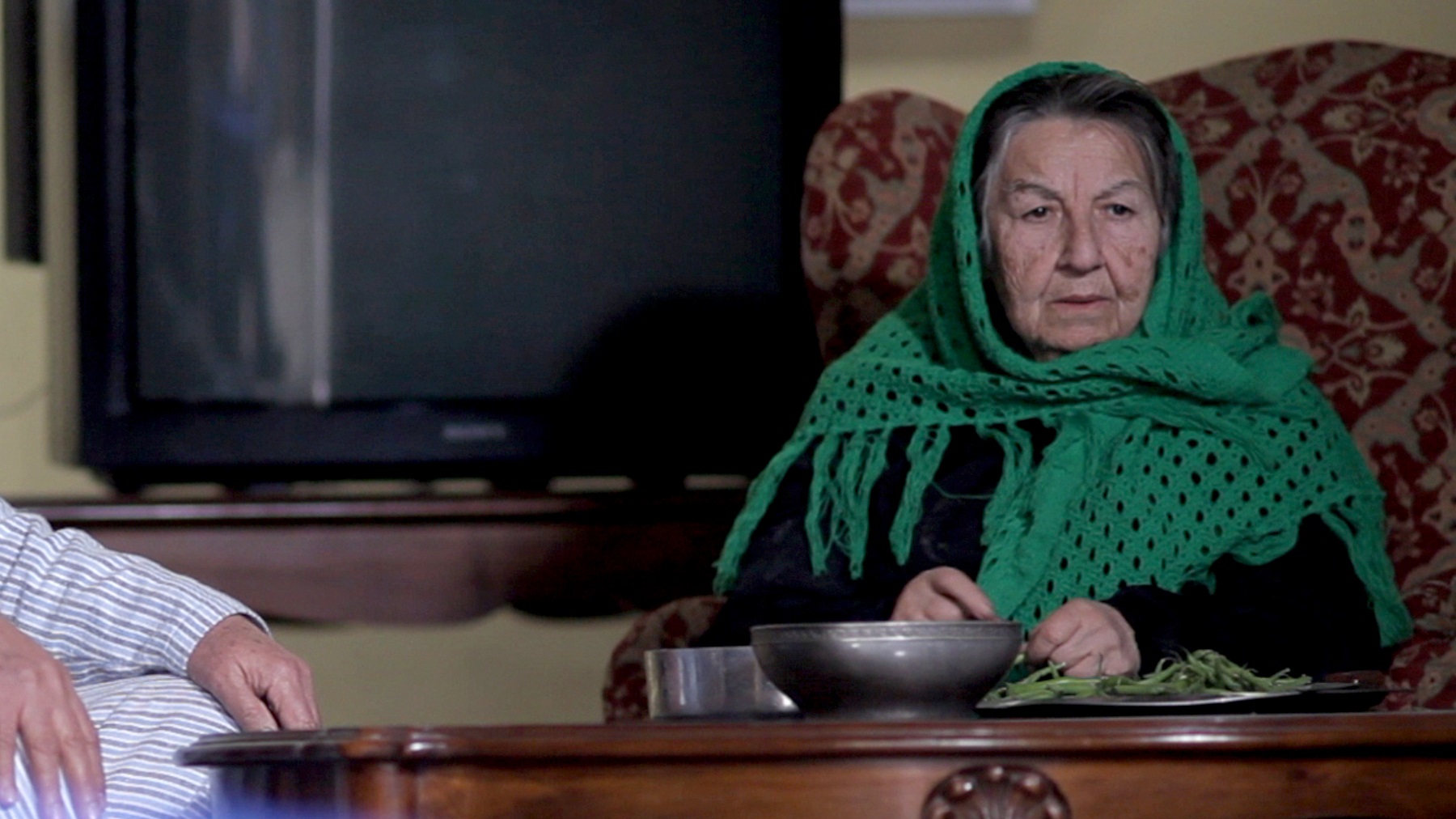 escape but is arrested by Israeli soldiers. Ten years later, Tareq is released from prison and returns to his town, a place drastically transformed and filled with secrets, to find his daughter.

Dégradé (Palestine, France, Qatar/2015), directed by Arab Abunasser and Tarzan Abunasser screens on 11 May at 08:00 PM. Having marked its world premiere at Cannes Film Festival in 2015, the film is set in the Gaza Strip, where a beauty salon is heaving with female clients. Their day of leisure is disrupted when gunfire breaks across the street. Stuck in the salon, with the prospect of death drawing ever nearer, the women start to unravel.

Friday, 12 May presents two films; The Dark Wind (Iraq, Germany, Qatar/2016), directed by Hussein Hassan at 05:30 PM. The film narrates the story of a young Yazidi couple, Reko and Pero, who prepare for family life in their village. Pero is taken captive by militants, and Reko tracks her down after an elaborate search. But when she arrives at a refugee camp in Syria, Pero learns that the new freedom is equally difficult to surviving captivity as their culture makes it impossible for the couple to find a way back to normalcy.

Sherif El Bendary’s Ali, the Goat and Ibrahim (Egypt, UAE, France, Qatar/2016) screens at 08:00 PM. The film is about Ali, who loves a goat named Nada, and Ibrahim, a depressed sound engineer. When the two meet, they are drawn into a journey along the shores of Egypt which turns into a voyage of friendship and self-discovery.

Tickets to the screenings are priced QR35. Students and holders of the Culture Pass by Qatar Museums get a discounted rate of QR25. Movie lovers can also purchase a ticket package for only QR75. Tickets can be purchased at the Katara Drama Theatre Entrance from May 4 to 6, 2 PM to 8 PM, or online at www.dohafilminstitute.com