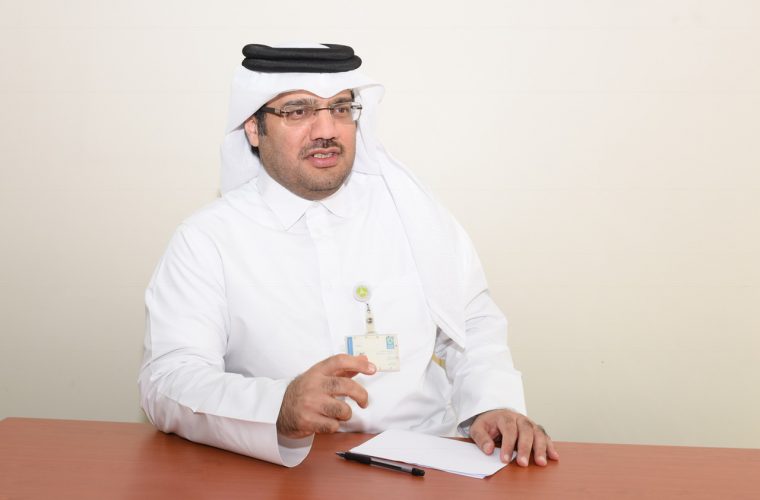 Dr. Al Abdulla said depression is the second most common mental health condition in Qatar. However, he said the prevalence of depression in Qatar is comparable to international figures.

Dr. Al Abdulla explained that depression is a mood disorder that is characterized by symptoms of deep sadness, a sense of emptiness and physical ailments. “Depression can be linked to several genetic and social factors, and it has many different triggers that can range from sudden loss of a parent or a loved one to excessive stress or frustration due to low self-confidence. Women are more susceptible to depression than men,” he said.

Dr. Al Abdulla warned that some people living with depression develop a sense of frustration and gradually lose hope. ”It is important to pay special attention when someone exhibits symptoms of depression and to encourage that person to seek treatment. Symptoms of depression include low mood, continued sadness, inability to enjoy life, loss of desire and interest, as well as sleep disorders, decreased emotional health and low physical performance,” he said.

He explained further that some patients with depression experience physical health problems even when no medical condition can be found. “This is one of the most common symptoms of depression that we see in this region as some patients feel uncomfortable discussing their symptoms or seeking expert advice and as a result they remain untreated until they start to develop physical symptoms such as headaches, stomach aches and pain in different parts of the body,” he said.

He added that depression can lead to even more severe complications when left undiagnosed or untreated such as self-harm or attempted suicide, as is the case in 10 to 15 percent of patients with untreated depression.

“Developing chronic diseases such as a heart condition, diabetes, gastroenterology diseases, renal failure, and cancer can also be a factor which can lead to depression. An integrated team of psychologists and psychiatrists is available at HMC to offer care and support to such patients across HMC’s network of hospitals,” Dr. Al Abdulla stated.

Dr. Al Abdulla highlighted the importance of early diagnosis of depression and urged all members of the public not to hesitate to seek medical advice and treatment when suspecting a mental health issue.

“HMC’s Mental Health Service offers a 24l7 service to patients of different age groups. We have comprehensive programs for the treatment of different cases of depression using a holistic approach that includes the use of antidepressant drugs, psychological therapy sessions with experienced psychologists. The combination of psychological therapy and drug-based treatment has proven to increase recovery rates to about 90 percent,” Dr. Al Abdulla said.

Dr. Manal Othman, HMC’s Consultant Child and Adolescent Psychiatrist, said depression can also affect children. “Children represent one to three percent of the total incidence of depression diagnoses. Girls are twice as likely as boys to suffer from depression, especially in their adolescence. Depression in children can often have social triggers such as the breakup of their parent’s marriage, family problems or problems at school or with friends, and it can even be caused by genetic factors,” Dr. Othman said.

She said symptoms of depression in children usually present in the form of mood swings and violent behavior. “Depression can affect the child’s performance at school and can even lead to self-harm or attempted suicide.”