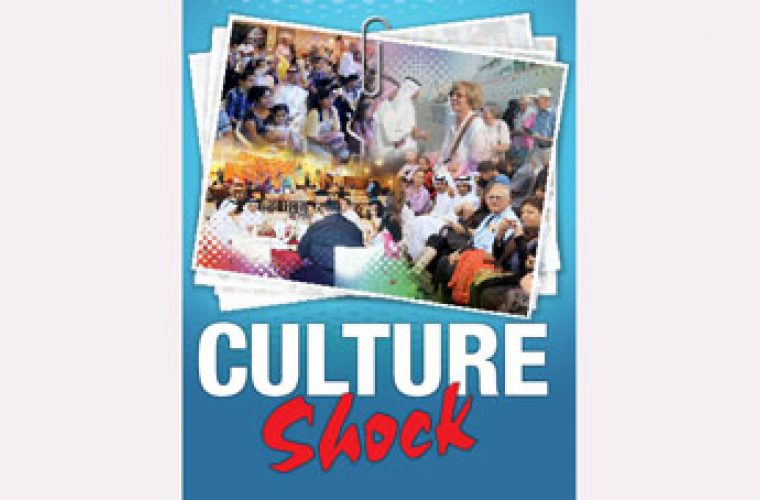 Faced with an influx of foreign workers due to the launch of several projects, Qatar needs a clear strategy and vision about how to maintain its own culture and identity, say several members of the community. There is a debate raging in the social media about the positive and negative effects of the huge influx of expatriates into the country. Though this issue is nothing new and has been hotly discussed since the arrival of expatriates in the Gulf decades ago, what has given it urgency and importance is the unusual increase in the number of expatriates in Qatar. And not all citizens are worried about the adverse impact of the expatriate presence, as many look at it positively and say it can help in the transformation of the Qatari society. Qataris are by temperament cautious and reserved and that prevents them from easily interacting with people from other cultures, says Dr Marzouk Basheer. In a paper he presented last year on the subject, he said Qataris not easily opening up to other cultures are in a unique dilemma: they are neither able to resist the onslaught nor are they in a position to accept and assimilate with the alien cultures. A lack of civil societies that would work to help conserve Qatari culture and traditions makes things more challenging. New and emerging technologies and the exploding social media resulting from these technologies have worsened the situation. The new generation of Qataris speaks in a language that is a mix of theirs and others. Many experts say that there are no studies on the subject of how the Qatari culture is undergoing a sea-change due to the presence of migrants and how to conserve it. At the same time, the government has launched initiatives to preserve Qatari culture and traditions. The Department of Culture and Art decades ago began to document local art and dance forms, and traditional handicrafts and vocations. The aim was to help preserve and restore them and introduce them to the foreign workforce to create an understanding of host culture. It was with this in mind that a full-fledged ministry of culture, arts and heritage was established, a researcher said. The Ministry of Culture, Arts and Heritage, the Qatar Museums Authority, the Souq Waqif and the Katara Cultural Village are some of the institutions which are acting as a link between Qatari and foreign cultures. The Tourism Authority has now also come into picture. According to a researcher, there is a positive development, so to say, of the impact of foreign cultures on the GCC societies in the post-oil era -- the role of tribes in people’s lives has been pushed to the sidelines and the governments have taken control. Meanwhile, speaking at a ministerial conference in Paris, the Minister of Culture, Arts and Heritage, H E Dr Hamad Abdulaziz Al Kuwari said yesterday that Qatar’s policy is to maintain its old Arab-Islamic culture and at the same time encouraging cultural diversity and openness to other cultures. http://thepeninsulaqatar.com/qatar/260128-culture-shock.html