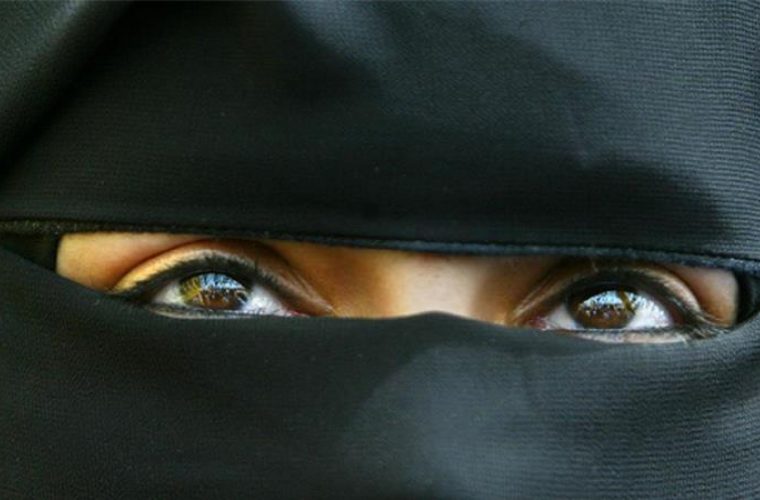 "The interior minister [Raymond Zephirin Mboulou] notified us of the decision to prohibit Muslim women from wearing the full veil. The decision was taken in order to prevent any act of terrorism and insecurity," El Hadj Abdoulaye Djibril Bopaka, who heads the Islamic Supreme Council of Congo-Brazzaville, told AFP news agency on Saturday.

"Muslim women can now only wear the full veil at home and in places of worship, but not in public places," he said, adding that only a tiny minority of women in Congo-Brazzaville actually cover their faces and entire bodies.

The ban does not affect any other kind of veil.

Bopaka said the authorities had made a "good" move, citing reports that "some non-Muslims have been using the full veil to hide and to carry out uncivic acts".

Congo-Brazzaville is home to some 800,000 Muslims in a population of nearly six million. Only 10 percent are local with the rest coming from Arab or neighbouring West African nations.

Unlike its neighbour Cameroon, which has suffered fierce attacks by the Nigeria-based hardline group Boko Haram, Congo-Brazzaville has not been hit by any such terror attacks.