CEO of DFI leaving his position after less than two years. 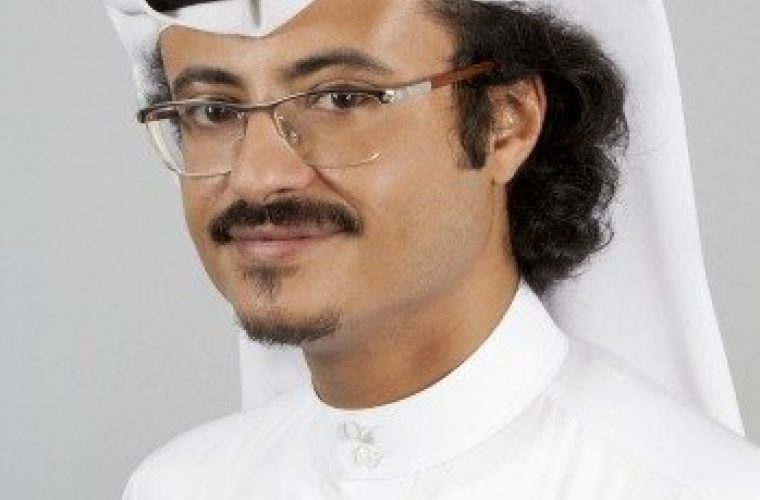 Abdulaziz Al-Khater is leaving his position as CEO of the Doha Film Institute, the Qatari government-backed cultural organization, after less than two years.

The institute said Tuesday that Fatma Al-Remaihi, who currently supervises the organization's annual Ajyal Youth Film Festival, will step in as acting CEO until a successor is named.

"We would like to thank Abdulaziz for his hard work and many contributions to DFI over the past two years and wish him all the best with his future endeavors," DFI said.

Since joining the organization in Oct. 2012, former banking executive Al-Khater has overseen a reduction in the Institute's activities, with two major rounds of staff cuts and the ending of its partnership with Robert De Niro's Tribeca Film Festival.

The Doha Tribeca Film Festival, which was launched in 2009, was canned last year, with two smaller festivals announced as replacements. Ajyal, focusing on children's cinema, took place in November, but Qumra, for first- and second-time filmmakers, was canceled just weeks ahead of its scheduled March dates. The news came amid talk that the organization had overspent.

At the Berlin Film Festival in 2013, the Doha Film Institute announced a $100 million revolving fund with Participant Media to finance 10 to 12 films over five years starting this January, yet no films have been announced.