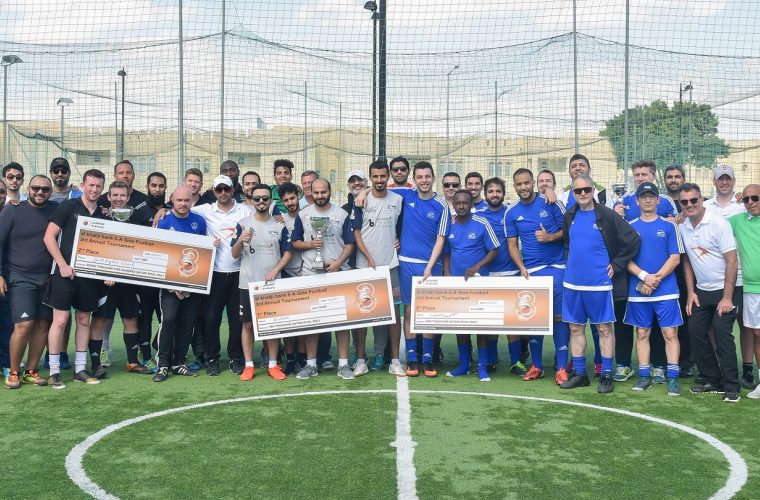 Al Khalij Commercial Bank (al khaliji) P.Q.S.C., Qatar’s next generation bank, With the aim of promoting the health and wellness of its community members, recently hosted its Annual Football Tournament for the third year in a row. The initiative was held in support of Qatar’s National Sport Day and comes as part of al khaliji’s Corporate Social Responsibility program.

Held on Saturday 18 February 2017 at Al Sadd Sports Club, the Bank’s 5-A-side Football Tournament, saw the participation of teams from several organizations and served as a platform to foster the values of community, sportsmanship and positive team spirit among participants.

The Football Tournament is one of al khaliji’s annual traditions, held in the framework of the Bank’s community development efforts. By aligning its core values and strategies with the Qatar National Vision 2030.

NEWS / COMMUNITY
Show off your Ultimate Qatar Experience and have the chance to win exciting...
Submit