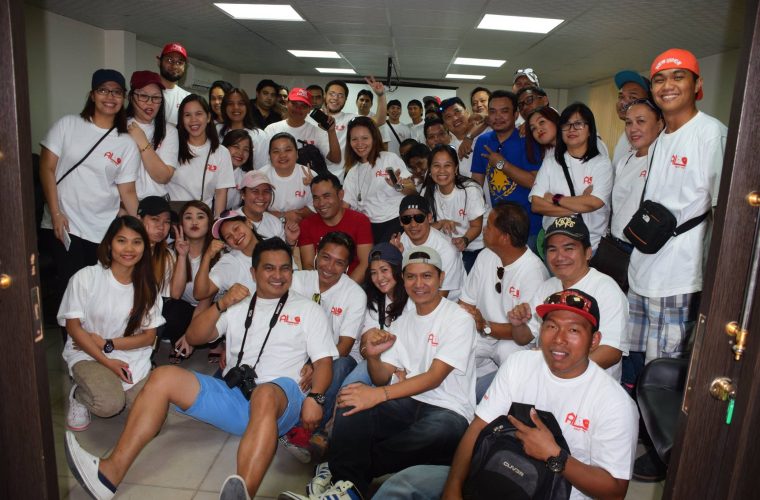 There were 3,000 Ifthar packs distributed by AL Jaber Opticians along the 3 main traffic signals in Doha on 24 June 2016.

One of the objectives of the project is to provide main Breakfast Ifthar/foods and drinks to all the motorists especially those who are fasting during the Holy month of Ramadan, secondly, is to prevent any road accidents that often has caused by the rush of driving just to get on their places for Breakfast.

It was the 6th year for the company to sponsor the event. The management has provided freely the main needs on the event, aside from the foods and drinks they opened their hall for the group to pack and prepare the food packs and volunteers’ dinner. 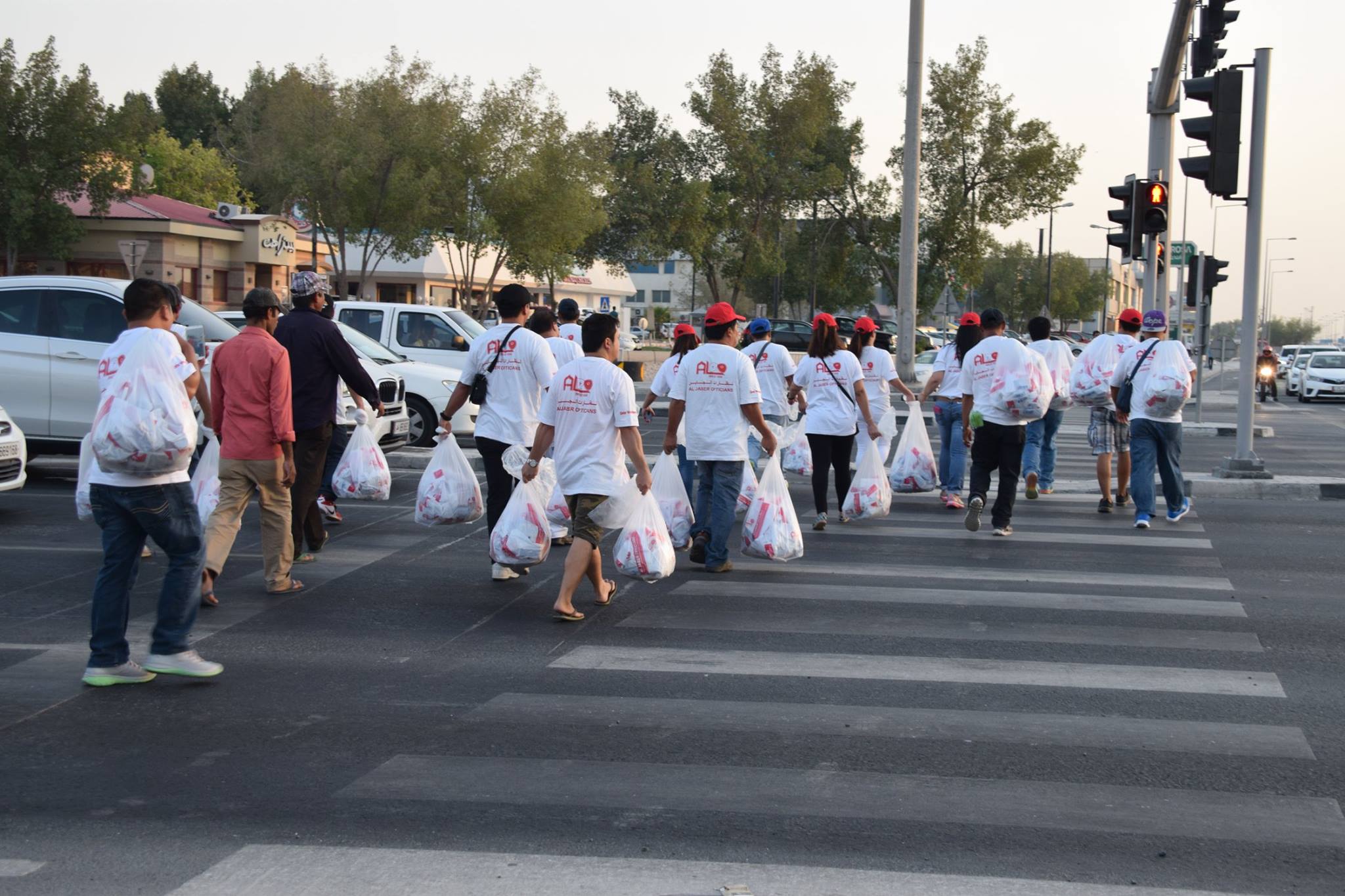 There were more than one hundred and sixty one volunteers who carried out the project. They are all expatriates, working in different companies and most of them came from the Industrial Area, Saudi Boarder and Wakra area.

Within ten minutes, the food packs were successfully distributed to three thousand beneficiaries along the 3 main signals located at the old airport road, Ramada signal and Bin Omran Signal.

Despite of humid weather, all volunteers enjoyed the giving, and so are those who received the food-packs. Beneficiaries salute and thanks Al Jaber Opticians and the volunteers on their advocacy.

According RLQ group, it is an unparalleled experience that strengthen them to protect the trust granted to them. They will stand firm and to live with their belief to be: Pro-God, Patriotic, Pro-People and Pro-Environment.

The rest of the volunteers, extends their appreciation and gratitude to the whole family of Al Jaber and to the Management of Al Jaber Opticians, on the opportunity given to them to experience such fulfilling task. 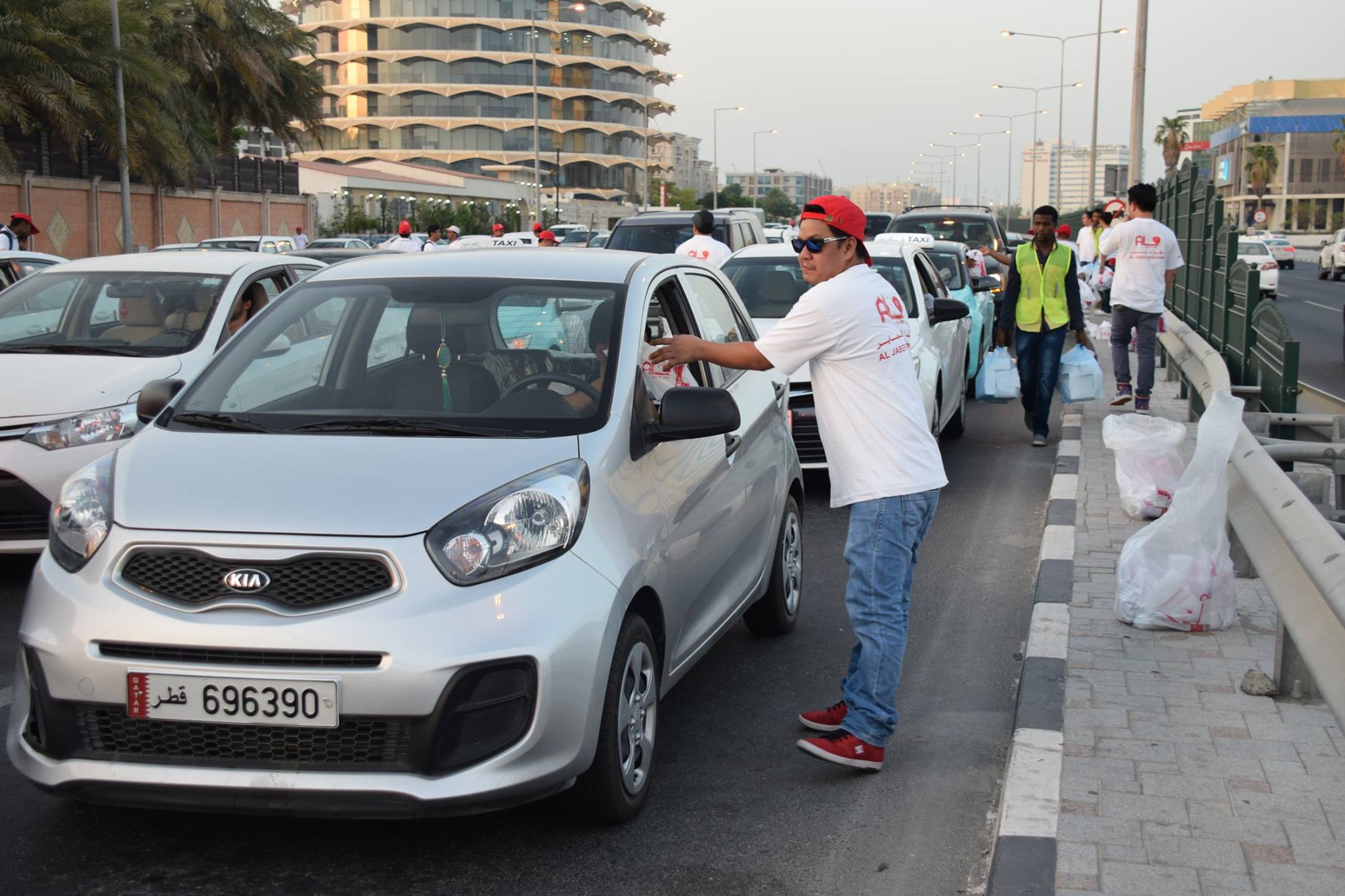 The whole family of Al Jaber conveyed their gratitude to all the volunteers in the State of Qatar who have contributed their time and effort.

The Company and the volunteers are looking forward to continue this project in the coming years, as they are united for a common goal to help others. And by acts of charity and public service, they share to people - peace, harmony and respect to their Beliefs and religions, not only the during the advent of Ramadan, but on their everyday life.