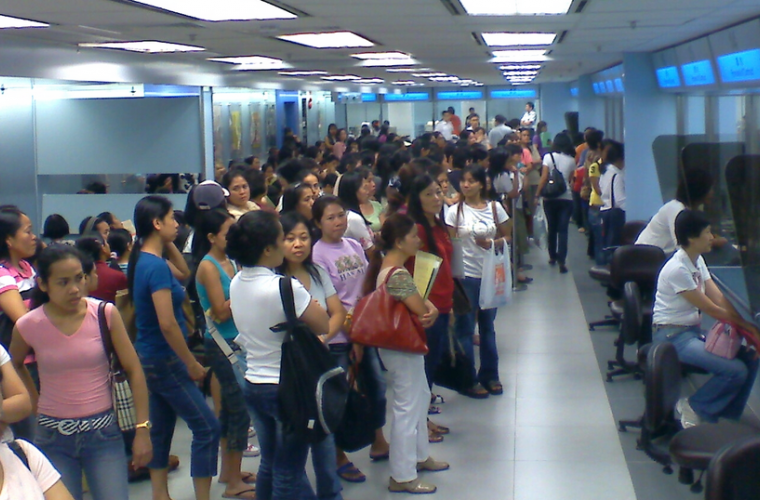 OVER 500 overseas Filipino workers have lost their jobs in government-run companies in Qatar, the Philippine ambassador to that Middle Eastern country confirmed on Sunday.

Those affected by the retrenchment have been given a two-month notice of termination to enable them to find new employment, Ambassador Wilfredo Santos said.

At least 22 Filipino nurses have also been laid off from health-care centers run by the Qatari government, Santos said.

The drop in world oil prices is also affecting OFWs in Qatar, Santos said, since it is a major producer of natural gas.

But he added that most Filipinos there “are not that affected because Qatar’s income does not depend mostly on oil,” he stressed.

Migrante Middle East, an alliance of Filipino migrant workers denied Santos’ claim, saying economic woes brought about by falling prices of oil products are causing the layoffs of OFWs and other foreign nationals working in the Kingdom of Saudi Arabia.

There are about 200,000 Filipinos working in Qatar.

Santos denied reports of retrenchment of Filipinos in the private sector in Qatar.

“There is no mass lay-off among OFWs working in the private companies. Most of those who were laid off are working for government-owned and -controlled corporations,” he said.

He said some of the affected OFWs have sought Migrante’s help. Source / Image