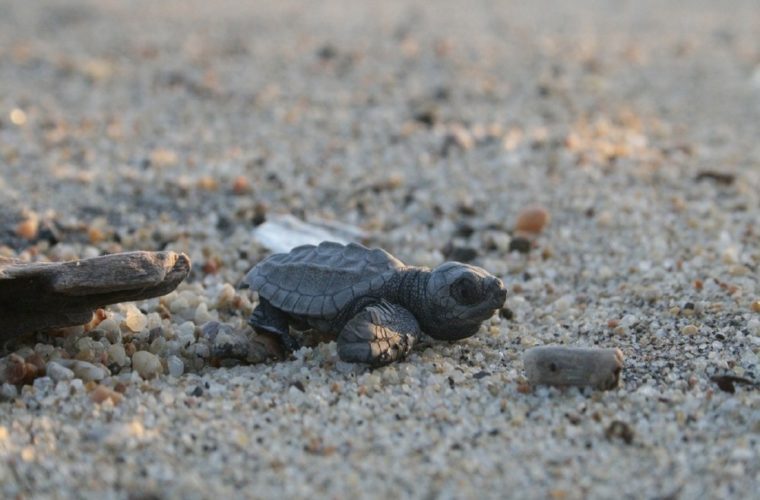 The Ministry of Municipality and Environment (MME) has announced on 30 June 2021 on Twitter that more than 300 baby hawksbill sea turtles were recently rescued. The citizens informed the Protection & Wildlife Department as the baby sea turtles appeared on their properties.

The hawksbill sea turtles are an endangered species. As such, the MME would like to express its gratitude for everyone involved in protecting those precious baby sea turtles. The ministry also urges its esteemed citizens to get in touch with environmental agencies whenever they find any baby hawksbill sea turtles in their local areas in Qatar.

An indicator species for ocean health, the hawksbill sea turtles are a fundamental link in marine ecosystems as they help to protect coral reefs, which are crucial for the survival of many other creatures. In Qatar, the project to protect the endangered hawksbill sea turtles is being undertaken by the Environmental Science Center at Qatar University under the supervision of the Ministry of Municipality and Environment with funding from Qatar Petroleum. 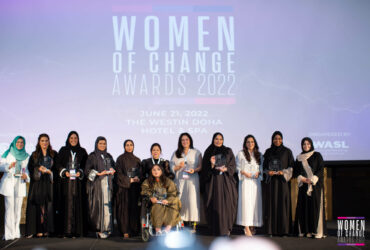 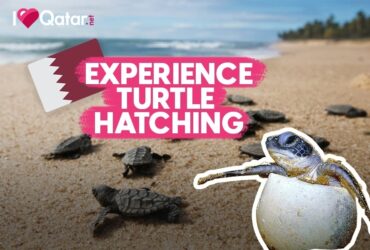 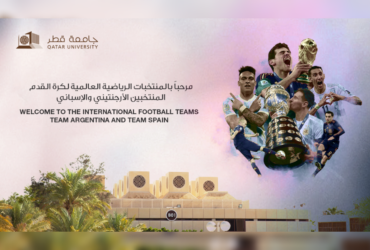 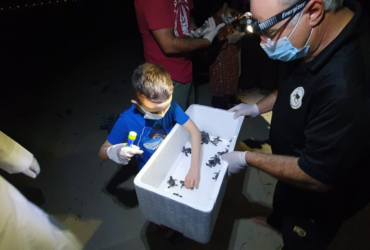 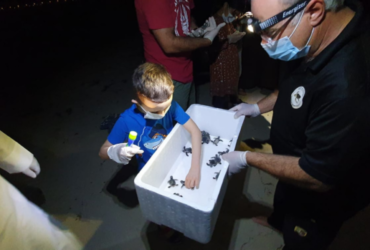