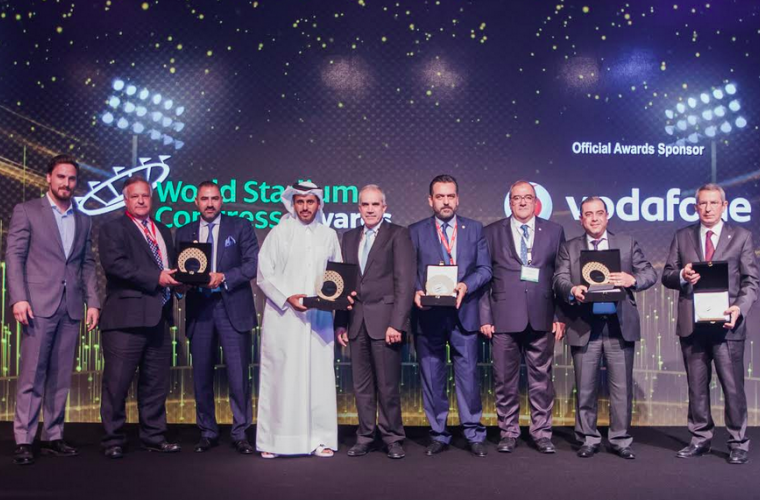 Design and Major Events at Arup.

The awards received nominations from over 20 organisations across 6 different categories with the eventual winners decided by the independent judging panel as follows:

· Award for the Best New Stadium or Arena:

· Award for Innovative Solution of the Year:

· Award for Stadium Consultant of the Year:

· Award for Stadium Contractor of the Year:

· Award for Stadium Design of the Year:

The winners were announced during the official awards ceremony and gala dinner that was hosted by Vodafone Qatar on day one of the conference.