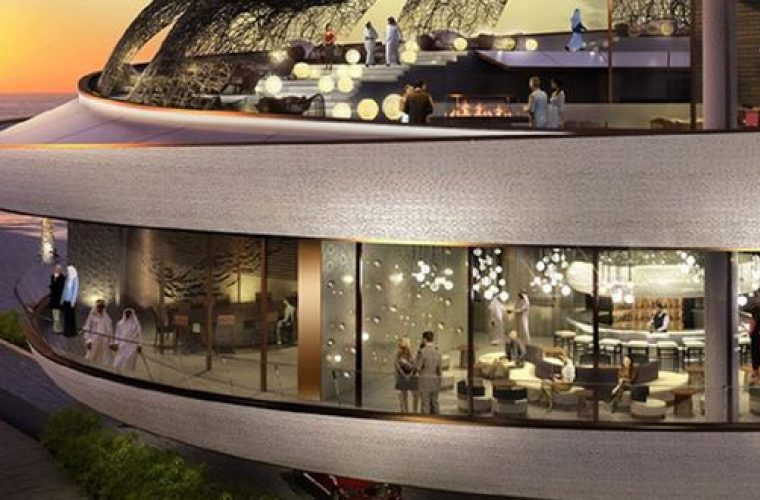 Four Seasons Hotel Doha has announced that it will open the world's biggest Nobu restaurant on Friday.

In partnership with acclaimed chef Nobuyuki “Nobu” Matsuhisa, Nobu Doha is located at the water’s edge along the hotel’s private marina.

Nobu Doha will showcase Matsuhisa’s innovative signature new-style Japanese cuisine in a 26,000 sq ft tri-level setting, making it the largest of its kind in the world and the only Nobu at a Four Seasons in the Middle East.

“We are thrilled to open Nobu Doha and offer our discerning guests and Doha residents alike an unrivaled culinary experience – from extraordinary cuisine to awe-inspiring art and design elements, this truly is much more than just sushi and sake,” said Rami Sayess, regional vice president and general manager of Four Seasons Hotel Doha.

“The collaboration between Nobu and Four Seasons is a perfect fusion of two celebrated brands, both recognised globally for intuitive service and innovation, and I am extremely excited for the hotel as we embark on this new chapter together and help redefine the culinary scene in Doha.”

“I'm very excited to finally open our second Nobu in the Middle East,” added Matsuhisa. “It is an honour for me to be able to share my food and culture with different people around the world. I look forward to new challenges and adventures with the opening of Nobu Doha.”

The menu features a repertoire of signature dishes including the Yellowtail Sashimi with Jalapeno, Lobster with Wasabi Pepper Sauce, and perhaps Matsuhisa’s most notorious recipe – the Black Cod Miso.