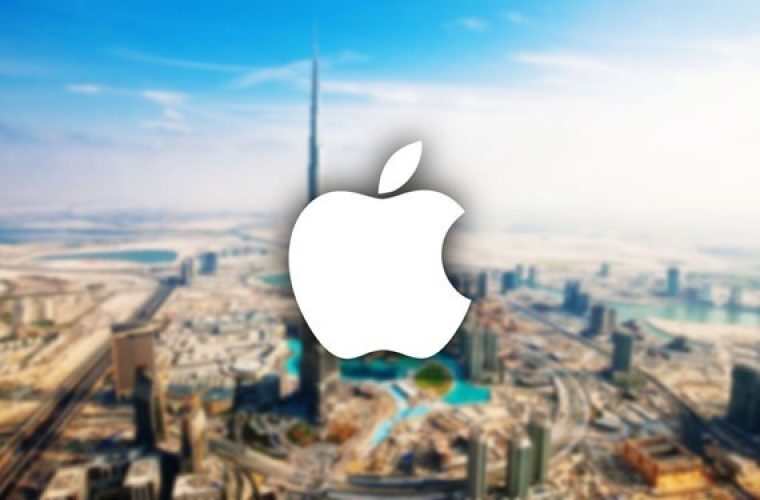 The new Apple store planned for Dubai is expected to open in February next year, according to reports.

Earlier this year, Apple confirmed plans to open a store in the region, which was underlined by a series of job listings for stores in both Dubai and Abu Dhabi.

7Days newspaper reports that a source close to Apple’s operations in the UAE has said Apple’s new store will open in February next year in the Mall of Emirates, which is currently undergoing a $272m expansion.

UAE-based Khansaheb Civil Engineering confirmed last month that work on the first phase of the expansion project will be completed in January/February next year.

The new store in the Mall of Emirates is expected to be its biggest outlet in the world, bigger than its current flagship outlet - the 23,000 sq ft Grand Central Store in New York.

Apple CEO Tim Cook visited the UAE in February this year, meeting with Dubai ruler Sheikh Mohammed, as well as a number of Apple resellers.

The Abu Dhabi store is expected to open next year as well.