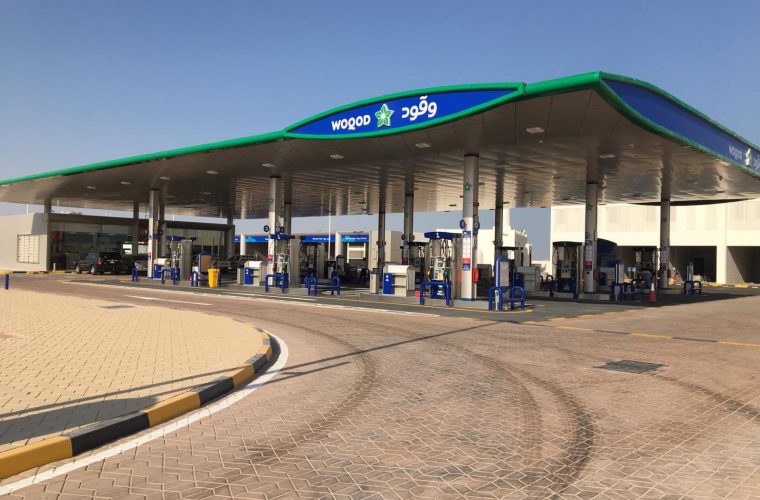 As part of WOQOD's ongoing expansion plans to be able to serve every area in Qatar, Qatar Fuel "WOQOD" opened Umm Garn Petrol Station on Wednesday, and by this raised its network of various petrol stations to 87.

WOQOD's Managing Director and CEO, Saad Rashid Al Muhannadi, said: We are pleased to open a new fixed petrol station in Umm Garn. WOQOD aspires to expand its petrol station network in the country to meet the rising demand for petroleum products and achieve the goal of providing customers with access to best-in-class products and services at their convenience and comfort. WOQOD has recently accelerated the process for the construction of new petrol stations to meet the fuel and energy needs of the country. WOQOD team would like to extend their gratitude to all concerned governmental and private entities that contributed to the completion of this project."

Further, Al Muhannadi added that WOQOD is currently overseeing the implementation of 24 new petrol stations, which most of them will be operational on the current year 2019.

Al Muhannadi concluded his announcement by saying that "As part of its strategic expansion plan, WOQOD is targeting the achievement of a total of 114 fuel stations by the end of 2020".

Umm Garn Petrol Station is spread over an area of 9600 square meters and has 3 lanes with 9 dispensers.

The new Petrol Stations offer round-the-clock services to residents and include Sidra convenience store, Manual Car Wash, Oil Change and Tire Repair, and sale of LPG cylinders, in addition to sale of gasoline and diesel products for light vehicles.