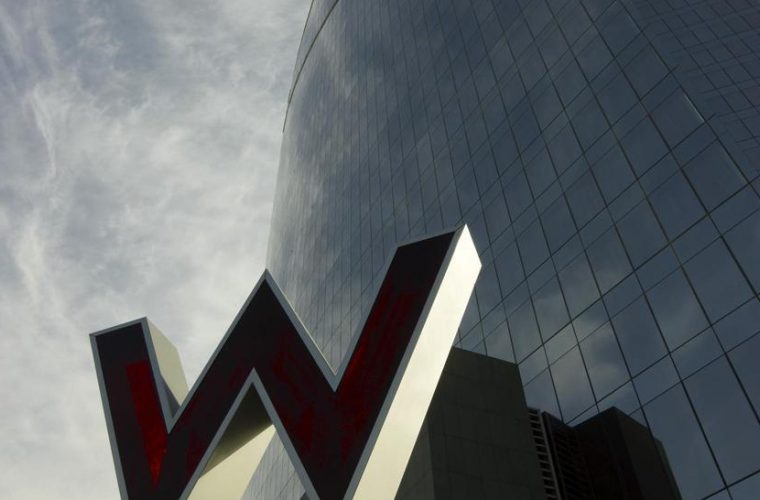 W Doha Hotel & Residences is proud to announce that it has promoted its resident sous chef, Chamil Balasuriya to the coveted role of Chef de Cuisine at Market by Jean Georges. An accomplished chef with 15 years of experience, Chef Chamil has worked across leading hotels and resorts, delivering the highest standards of culinary delicacies in what is a constantly demanding environment.

After earning his Diploma in International Cookery at the Asia-Lanka Hotel School, Sri Lanka, a young Chef Chamil entered the professional world of gastronomy. He got his first major break at Kandalama Hotel Dambulla, Srilanka, before moving to the UAE a year later to join Airport Hotel (Millennium Hotel).

Since his arrival in the Gulf region, Chef Chamil has worked across Sheraton Jumeirah Beach Resort & Tower, and Shangri-la Barr Al Jissah Resort & Spa - Muscat, Sultanate of Oman, before joining W Doha as a part of the preopening team as a sous chef. During the last decade, he has earned valuable experience along with a number of reputable accolades that testify to his expertise in the kitchen. He has won bronze medal Mirror presentation at The Salon Culinary, and silver medal for Live Cooking, Meat category at The Middle East Junior Chef of the year. He is also a member of the Chefs Guild of Sri Lanka, and partakes in different educational and developmental activities to further his proficiency and that of his team as well.

Commenting on what it takes to ace in an apron, Balasuriya said: “Top quality and creativity should be accompanied by increasing revenue, and decreasing food costs. Passion empowers you to go through even the most stressful times, and work meticulously in high pressure environments”.

In his new role, Balasuriya will focus on training the team, as well as improvising operational standards. He will also ensure that the restaurant continues to maintain its reputation of delighting the sophisticated palates of cosmopolitan gourmands, and cater to the local audience while reducing the carbon footprint.