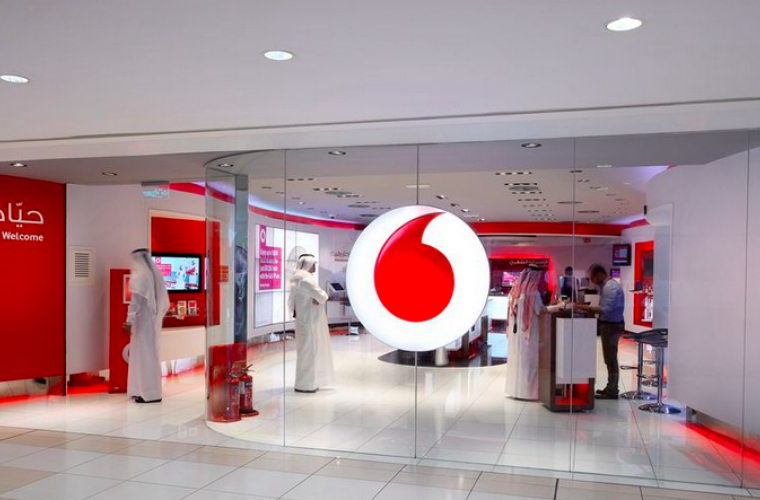 Vodafone’s mobile phone network has been named ‘Best in Test’ by the international leader in mobile performance testing, P3 Communications.

In April this year, a team of independent network analysts arrived in Qatar to travel the country’s main cities, town and roads to assess the network performance of all the country’s network operators.

Mohamed Al Sadah, Chief Operating Officer said, “We are committed to bring our customers the best from one of the largest telecommunications companies in the world, Vodafone Group Plc and are delighted that our continued investment in our network has seen it achieve top marks. In the past two years, we have invested more than QR 1 billion in our network infrastructure and will continually invest in Qatar’s ICT sector which will play a key role in realizing this great nation’s ambitions.”

Starting in 2014 Vodafone Qatar underwent a significant network modernization programme which saw the upgrade of all its network sites with the latest state of the art technology. In addition the company installed hundreds of new indoor and outdoor sites resulting in the increase of both their 3G and 4G coverage and capacity for better user experience. Vodafone was also the first telecom operator in Qatar to have the top speed of up to 375 Mbps live on its network, which provides almost 4 times the speeds of original 4G speeds.

Earlier in March 2016 Vodafone launched a new voice technology that improves the quality of calls made within their whole 3G network, offering crystal clear conversations. Moreover, Vodafone Qatar recently started rolling out a number of Hybrid Power Systems across its sites as part of the company’s energy efficiency measures and new Networks technologies that will help reduce its carbon footprint in the country.