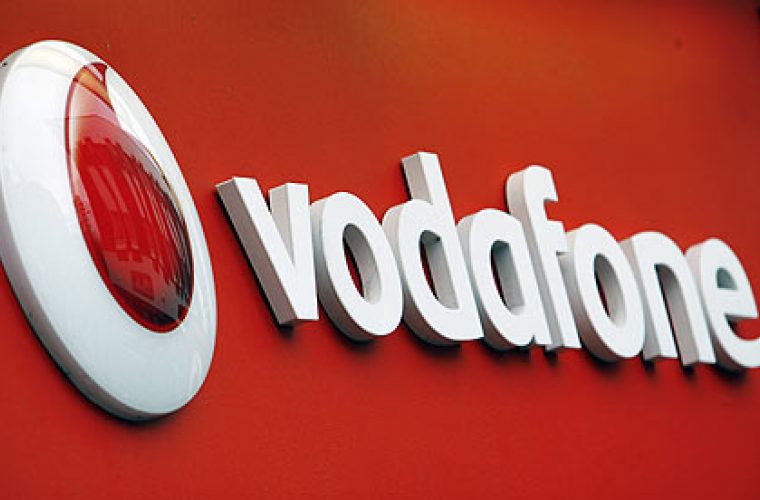 • From women’s self-defence in India to surfing the world’s most dangerous wave, Vodafone is inspiring people to achieve great things for the first time • Olympic medallist Mary Kom wants to help women across India defend themselves; musician Spoek Mathambo has created a unique music track; and surfer Tom Lowe is tracking down the mighty Todos Santos wave • Firsts will be rolled out across the different Vodafone’s markets and soon in The State of Qatar Newbury, England; 14 January 2014: Vodafone Group today launched its global Firsts programme. The Vodafone Firsts programme is about inspiring people - no matter their age or where they come from – to do something remarkable for the first time using mobile technology. The Firsts programme will soon be rolled out in Doha, Qatar. Barbara Haase, Vodafone Group Brand Director, said: “Vodafone Firsts is about personal innovation and inspiring people to think in a new way. Mobile technology has changed so much about our lives in a relatively short time frame, from being able to plan a journey in seconds to helping people achieve their ambitions.” When Vodafone asked champion boxer Mary Kom what she wanted to do for the first time, she said she wanted to help women across India learn to defend themselves. Using mobile technology and connecting Kom with the right people, Vodafone is helping to make the 30-year-old Olympian’s ambition a reality. Vodafone is working with Kom to teach young women the mental and physical skills needed to improve their self-confidence and to defend themselves. Vodafone worked with Kom to build and run a women-only boxing and self-defence camp in her native Manipur. A film of Kom’s inspirational journey was created, which can be viewed at www.firsts.com and will be part of a self-defence smartphone app currently under development. For women in India without smartphones, Vodafone is helping Kom create a free SMS service, which will provide women across India with access to security and self-defence tips, a nationwide forum and women’s helpline numbers. Within days, leading big-wave British surfer Tom Lowe will use mobile technology to track down one of the world’s most dangerous waves, the Todos Santos wave at the northern tip of Baja California, Mexico, and also to help him to stay in touch with his family back home in Cornwall in the UK. Vodafone will help the 30-year-old use a global ocean forecasting system on his tablet to help him locate the wave before jumping on to his surfboard and attempting to ride it. Lowe, who believes he will be the first European to ride the wave, will travel by plane, car, boat, foot and surfboard to reach Todos Santos. Vodafone is also helping South African musician Spoek Mathambo to achieve his dream of creating his first recording using collected audio samples from different cultural groups across South Africa. Mathambo embarked on a journey around the country, meeting and playing music with three distinctly different communities to produce one unified piece of music. Mathambo uploaded his musical collaborations on to the Vodafone Cloud. He then used the Vodacom network to connect to the cloud service and to contact his colleagues who were mixing the track back in his studio in Cape Town. These are just a few of the Vodafone Firsts that will be made a reality for people around the world as part of the global programme, which follows on from the world’s first multi-sensory fireworks display in London on New Year’s Eve. * The journey of each Vodafone First can be viewed at www.firsts.com. More stories coming soon include the world’s first: crowd-sourced theatre production, colour-conducted choir and singing forest. Later in 2014, we will be asking people to tell us what they want to do for the first time and details will be shared on Firsts.com. - ILQ News -