UAE, Bahrain & Saudi ambassadors may be sent back to Doha soon - Kuwaiti diplomat 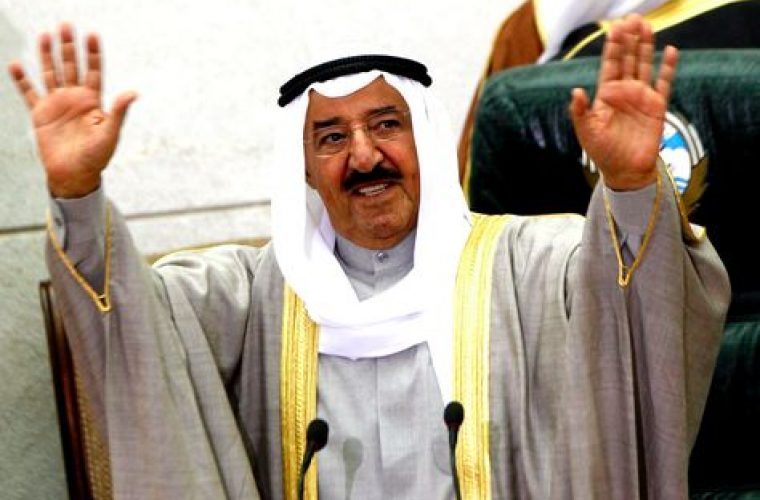 Kuwait expects to see "positive steps" taken in a dispute between Qatar and three other Gulf Arab states as soon as this week that may include a decision to send those countries' ambassadors back to Doha, a Kuwaiti official said on Wednesday.

Saudi Arabia, the United Arab Emirates and Bahrain last month took the unprecedented step of recalling their ambassadors from Qatar in protest at what they see as Doha's political meddling and giving support to Islamist groups that they see as a regional political and security menace.

The public nature of the dispute has highlighted the severity of divisions that are usually kept behind the closed doors of the US-allied Gulf Cooperation Council (GCC).

"There will be very positive steps in the future regarding this ... I hope this week," Kuwait's undersecretary for foreign affairs Khaled Al Jarallah told reporters

"Part of this will be the ambassadors going back," he said, adding that all the Gulf states wanted to repair their "brotherly" ties.

GCC member Kuwait, which offered to mediate in the dispute, is planning to present a solution to the two sides soon, a Gulf Arab diplomat said on Wednesday, asking not to be named.

Saudi Arabia has said that Qatar needs to make a compromise before talks can even start, the Arab diplomat said.

The three countries, led by Saudi Arabia, have accused Doha of interfering in the internal affairs of countries in the conservative Gulf region by backing Islamist movements in Egypt, Syria and elsewhere. Qatar denies it interferes anywhere but has vowed to stick to its foreign policy.

Saudi and other Gulf officials, as well as Egypt's military-backed rulers, also complain that Doha's pan-Arab satellite channel Al Jazeera is too supportive of the Muslim Brotherhood and critical of their own governments.

Al Jazeera says it is an independent news service giving a voice to everyone in the Middle East.

Qaradawi, who was born in Egypt and is a naturalised Qatari citizen, has said he would resume preaching this Friday after a gap of several weeks which coincided with the Gulf dispute.