Turkish Airlines announces its 15th destination in the Americas; The inaugural flight to Atlanta marks the airline’s 9th US destination 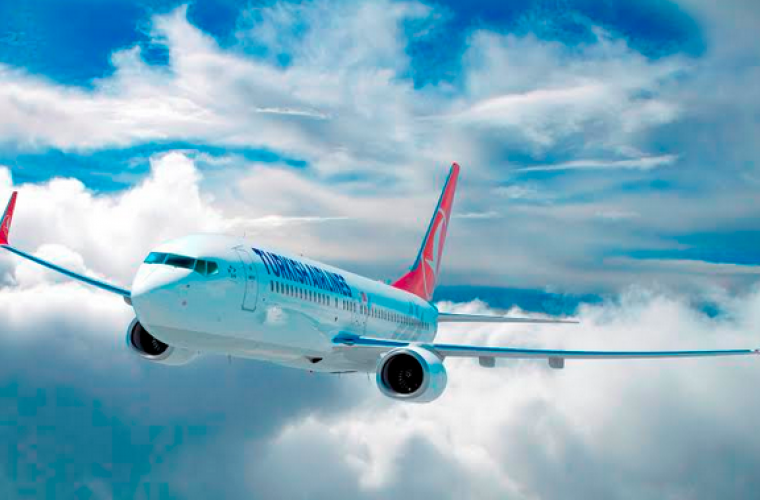 With Atlanta being the ninth U.S. gateway for Turkish Airlines, momentum continues for the carrier as it expands its presence in the U.S. offering 70 flights per week and providing one-stop connections to 289 destinations and 115 countries through its Istanbul hub.

Ahmet Olmustur, Chief Marketing Officer (CMO) of Turkish Airlines said: “Turkish Airlines has become one of the world’s premier airlines, constantly adding to its network and making significant strategic investments that continually enhance its range and product offer. This significant launch reinforces Turkish Airlines as a global leader in aviation with an internationally known brand helping passengers widen their world. The addition of the Atlanta gateway means that we will now be connecting business and leisure travelers through our Istanbul hub more efficiently and to more destinations than any other airline via one-stop connection through the world’s most traveled airport, Atlanta’s Hartsfield Jackson International Airport.”

“We are pleased to welcome Turkish Airlines as the newest carrier to Atlanta, solidifying the Hartsfield–Jackson Atlanta International Airport not only as the world’s busiest airport, but also the gateway to the World,” said Atlanta Mayor Kasim Reed.

He added, “The new route will open a wide range of business and tourism opportunities to a vast array of global destinations served by the leading carrier who enables the passengers to reach more countries than any other airline and further advance Atlanta’s tourism industry.”

Passengers between Istanbul and Georgia’s capital will be able to enjoy special round-trip fares. Additionally, up until the end of October 2016, Miles&Smiles members will enjoy a 25% mileage discount when redeeming miles on the route or a 25% bonus on paid tickets as well as the opportunities for upgrades.*

Atlanta flight times as scheduled from May 16th;

Atlanta, anchor of the ninth largest metro area in the US, is the capital as well as the economic and cultural hub of the US state of Georgia. The region currently ranks 10th economically in the US, and is headquarters to some of America’s most iconic companies as Coca-Cola, and United Parcel Service (UPS).

Moreover, Atlanta is home to the Georgia Institute of Technology (Georgia Tech); one of the most prominent colleges in the United States, making the city an important educational hub for US and International students. Due to its location, many international companies have sited their US headquarters in the metro area and its airport, Hartsfield Jackson International, has been ranked the world’s busiest** every year since 2000, making it a vital transportation hub.

The city itself offers a wide range of attractions conveniently located downtown, near Atlanta’s walkable loop. They include the Coca-Cola Museum, the Fox Theatre, famous as being the site of the premier of Gone With the Wind in 1939, the CNN Studio, the Georgia Aquarium and the Center for Civil and Human Rights. Additionally, for outdoor enthusiasts, the area boasts a first class zoo and botanical garden as well as Stone Mountain Park and one can also visit the homes of Martin Luther King and Margaret Mitchell, author of Gone With the Wind, as well as the Jimmy Carter Presidential Library.

* Turkish Airlines reserves the right to make changes in this regard.