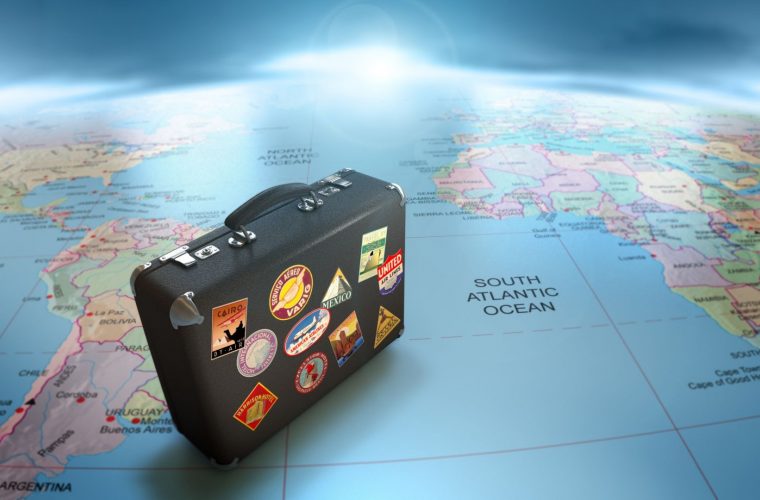 A rising population and more airlines operating here with increasing frequencies can be cited as reasons for an almost 15 percent yearly growth in the tour and travel trade’s revenues in the past five to six years.

Some bigger travel agencies privately admit their year-on-year business growth is even larger, at between 25 and 35 percent.

Cash-rich Qataris, according to market sources, constitute the majority (almost 60 percent) of the premium class clientele. Tour operators have multiplied manifold in number in the country over the past several years.

An official of a large and popular travel agency said, asking not to be named, that after the massive salary raise for Qatari public servants and defence personnel in late 2011, leisure travel in premium classes by Qataris rose enormously.

However, talking generally about the travel industry’s growth here, market sources say it is mainly propelled by the rising population.

The population, fuelled by a heavier influx of foreign workers for the FIFA 2022 development projects, has more than doubled since and breached the two million-mark now.

Travel agencies in Qatar depend largely on business from companies that must compulsorily provide air tickets to their foreign workers, and their dependents in many cases, to travel home (and back) during their annual leave.

Considering that companies have also multiplied considerably in number over the past several years and now total more than 80,000 employing more than a million workers, travel agencies are bound to thrive, argue market sources.

Some travel agencies have faced payment woes with their client companies and closed down. Then, there are others that complain of stiff competition in the trade due to the industry being overcrowded. But, trade sources say, generally speaking, the sector is doing fairly well.

A CNN Arabic report on the global travel trade last November said travel agencies were facing formidable challenges to their survival worldwide due to increasing popularity of airline and hotel bookings online.

“An increasing number of younger people are relying on the Internet for airline and hotel and tour bookings rather than approach a travel agency,” said the CNN Arabic report. “Travel agencies worldwide are, thus, facing the biggest challenge to their survival from the Internet.”

In Qatar, though, the official from the ace travel agency who spoke to this newspaper on grounds of anonymity about most Qataris preferring to travel premium class, said the Internet was no threat to travel and tour operators here

“Internet usage for airline, hotel and tour bookings is minimal in Qatar,” said the official.

Talking of customer complaints, travel agencies say most such grievances pertain to airlines.

“We get calls from customers, sometimes from the airport, claiming that they were being charged extra for luggage. Sometimes people call us saying they were being heavily penalised for no-show,” said an official from a medium-sized travel agency.

“As you can yourself see, those are the problems of airlines, not of our making,” said the official.