Thierry Sabbagh to Lead the Future Growth Strategy of Ford Middle East, Following His Appointment as Managing Director for the Region 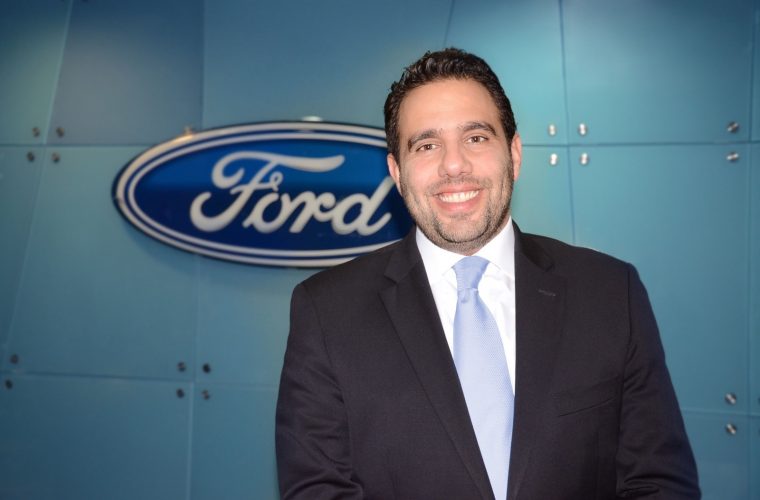 Sabbagh makes the internal switch from his position as Ford’s Regional Sales Director, which he held since 2012, where he was responsible for supporting Ford and Lincoln dealers across the GCC markets as well as Lebanon, Jordan, Iraq, Afghanistan and Yemen.

In his new role, Sabbagh aims to grow share profitability, while also creating a leading customer experience for the brand. And, in constructing the best distributor network in the region, Sabbagh’s vision to understand and develop the Middle East market is in line with the One Ford Plan.

“For the continued success of Ford in our region, certain priorities including customer satisfaction will help us reach our goals,” said Sabbagh. “An improved dealer network and level of capability, along with making the customer sales and service experiences second-to-none, can ensure the growth of Ford in this region moving forward.”

Sabbagh also intends to improve distributor marketing efforts, while also getting serious about the fleet and commercial vehicle business.