The Ferrari GTC4Lusso arrives in Qatar 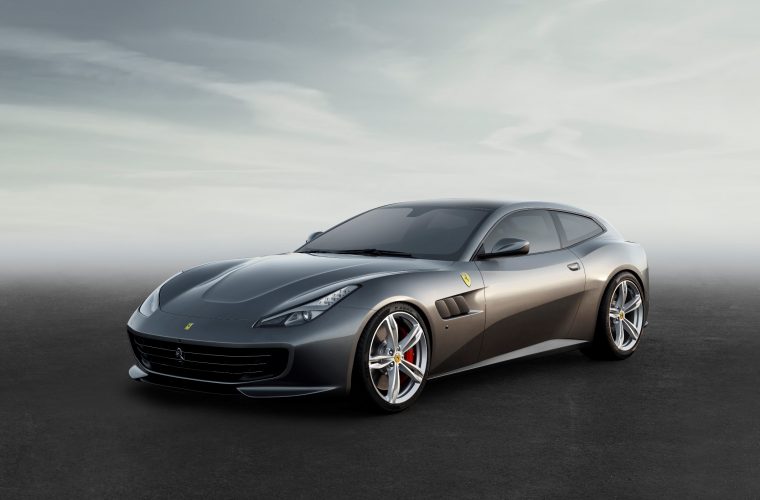 Al Fardan Sports Motor, the official importer of Ferrari in Qatar, announced the arrival of the brand new Ferrari GTC4Lusso at a glittering launch ceremony. The new four-seater marks a major evolution of the sporting Grand Tourer concept by integrating rear-wheel steering with four-wheel drive for the first time. 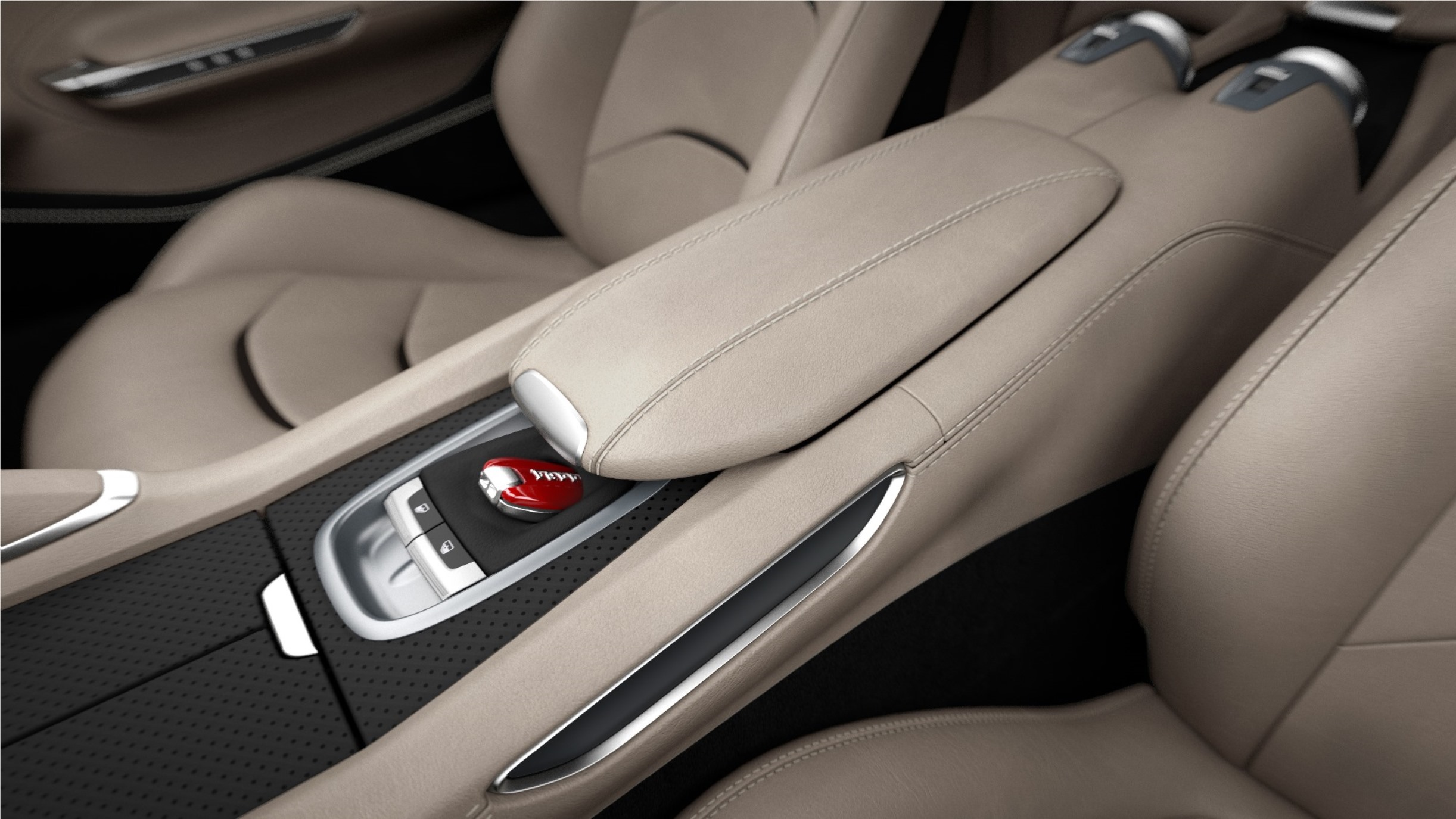 The GTC4Lusso’s name references illustrious predecessors, such as the 330 GTC or its 2+2 sister model, the 330 GT and the 250 GT Berlinetta Lusso, which represented a sublime combination of elegance and high performance. The number 4 alludes to the car’s four comfortable seats. 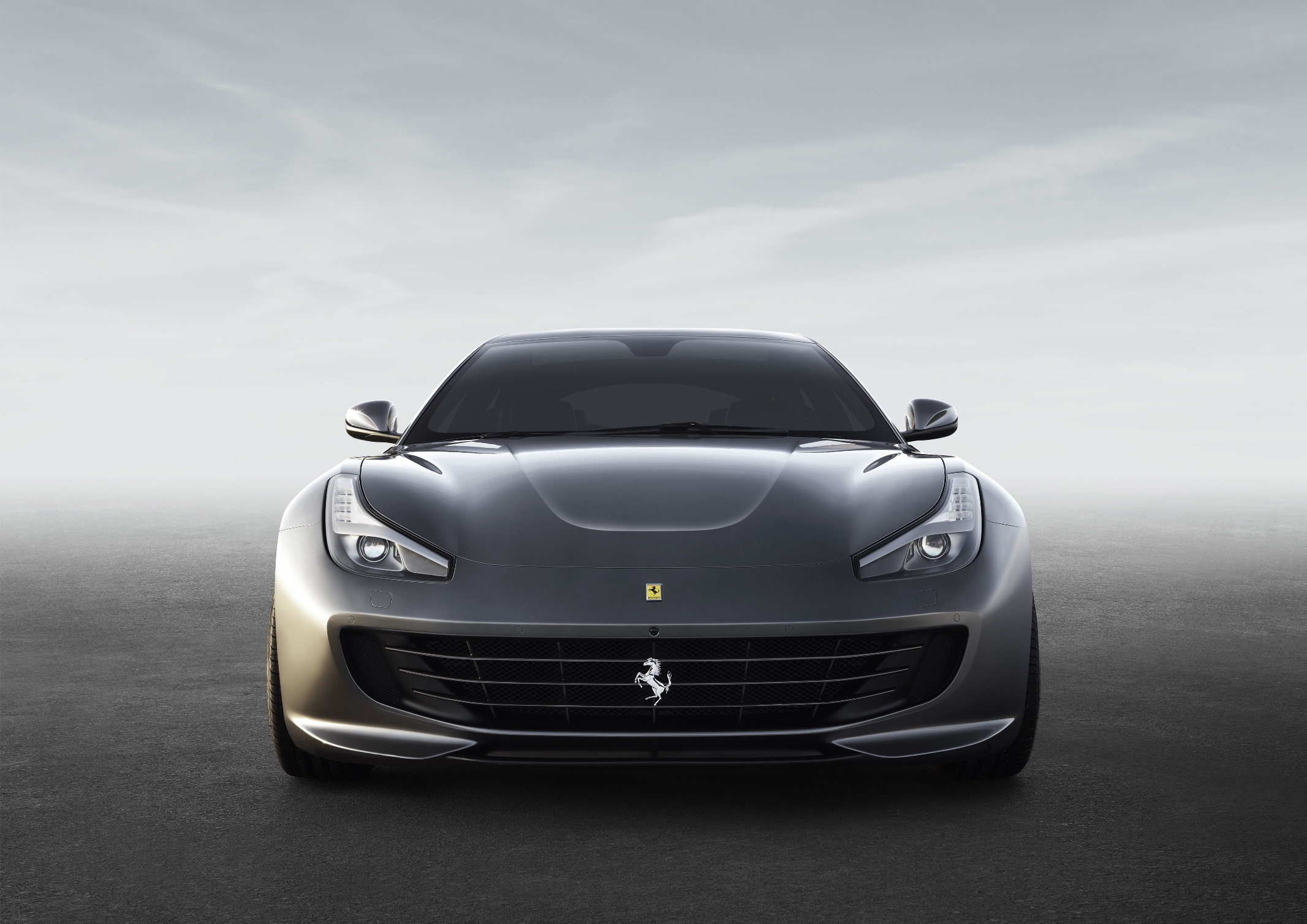 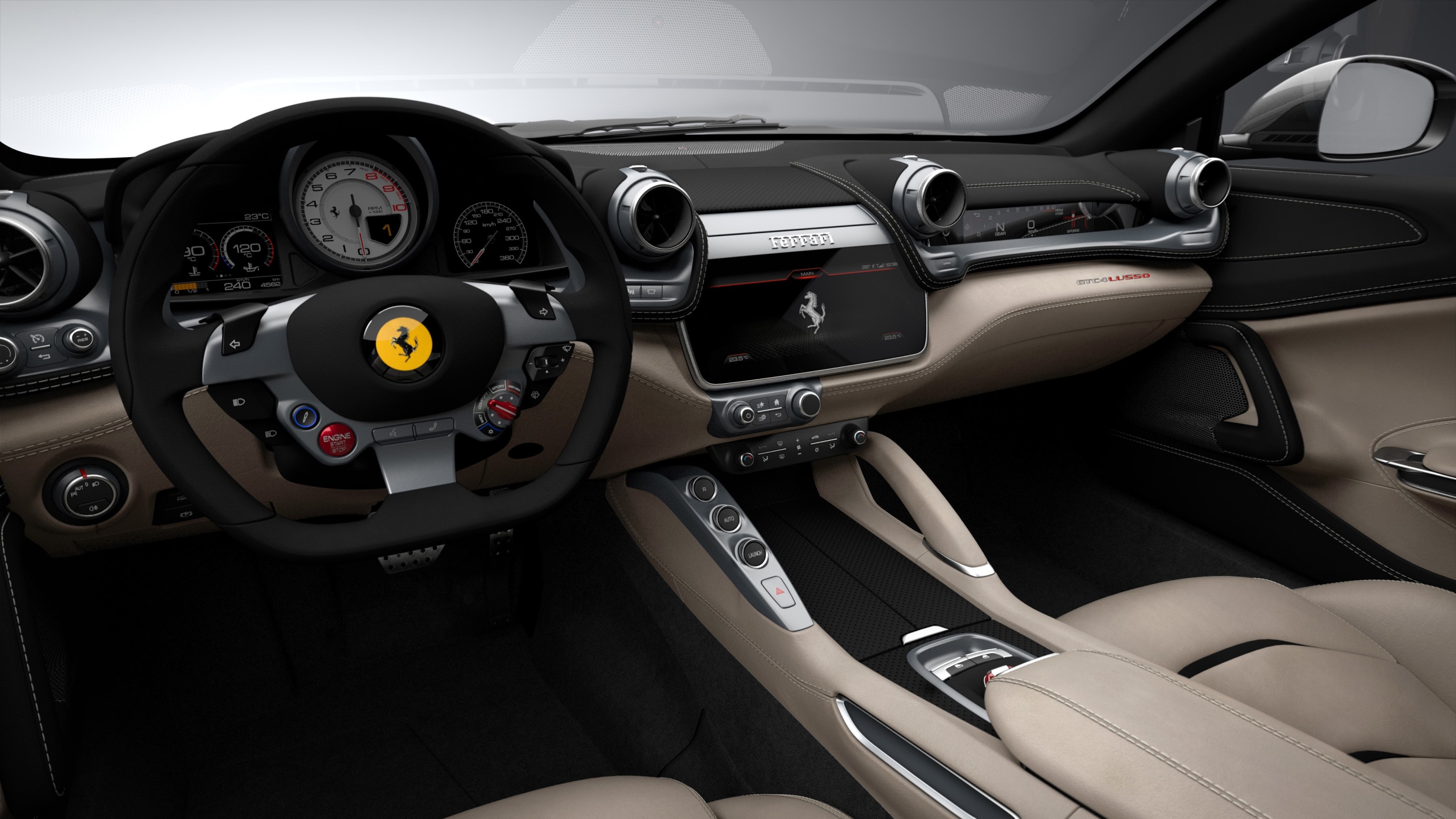 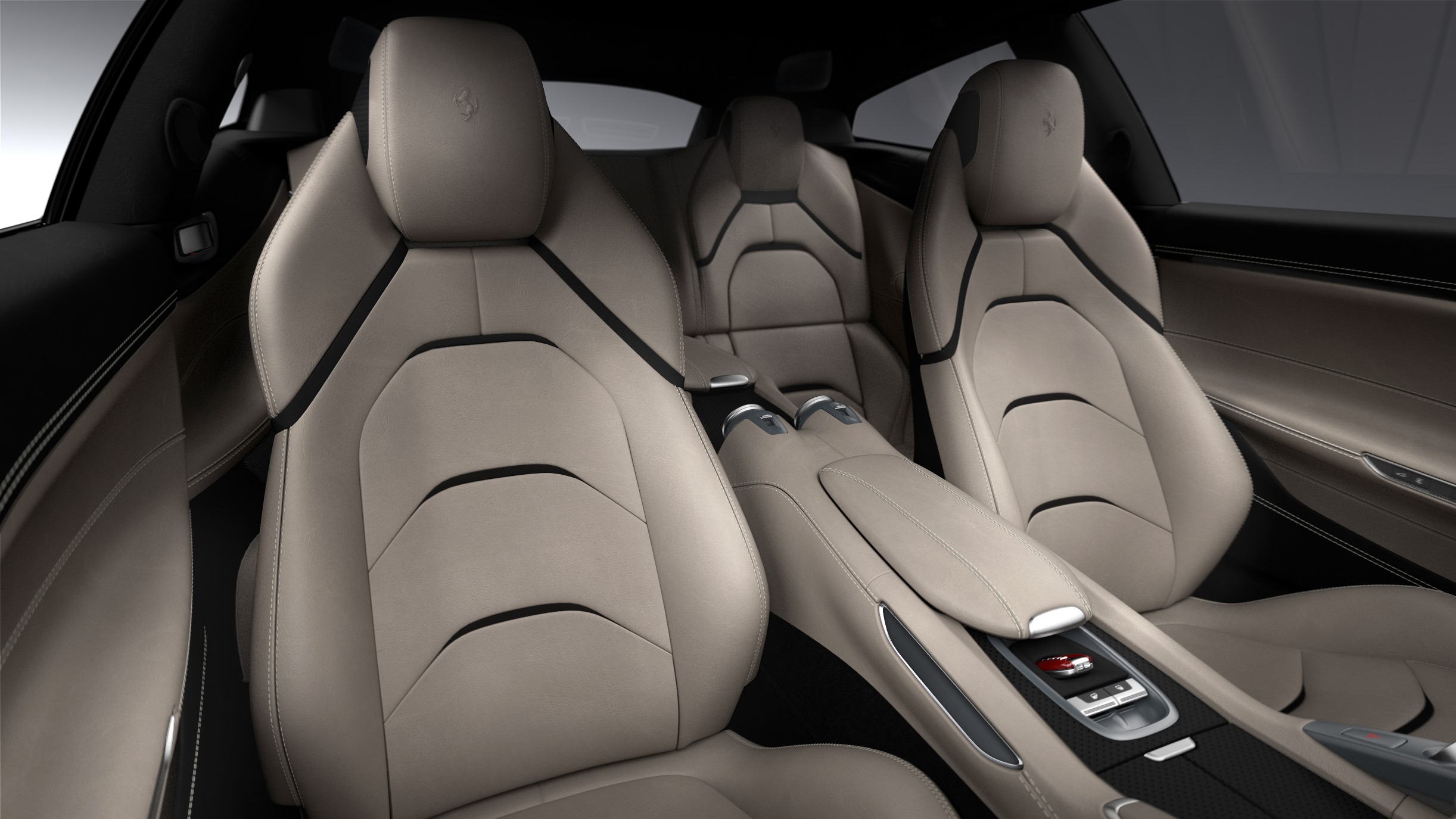