talabat recalls the most ordered food in 2021 in Qatar 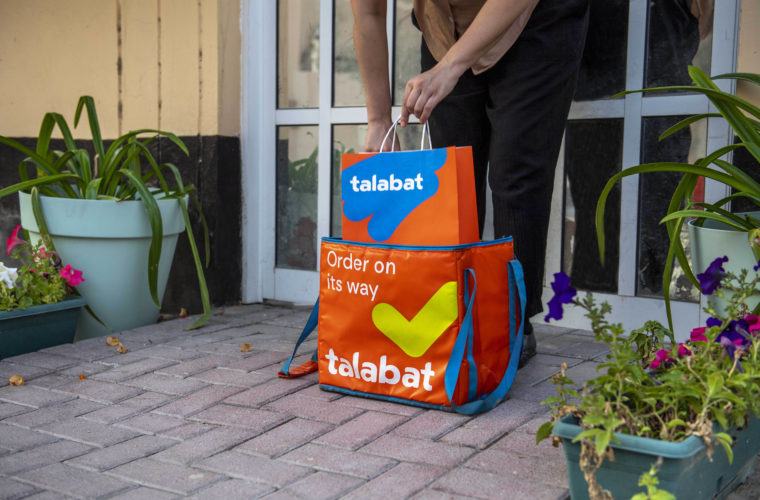 Throughout the entirety of 2021, talabat, one of the region’s leading food, and q-commerce delivery platforms has been there for its customers - any time, anywhere. Here’s a rundown of orders on talabat from around the region in 2021, and some fun facts that they don’t want to forget in a hurry!

The numbers are in - and french fries has conquered all in 2021.

Looking at the most popular food items ordered during the year, french fries conquered all - reigning supreme in the region over other delicious items like chicken shawarmas, potato wedges, and even pizza (Yes, over pizza!).

Everyone did their best to stay a bit healthier this year, with fruits and vegetables taking the lead as the most ordered grocery items in Qatar!

Whether you want to admit it or not, they know you have been ordering more fruits and vegetables this year. So bravo to you! With many of you choosing to place their last-minute grocery orders at around 8:00 pm in the evening, choosing to finish their day with a filled fridge!

Does only morning coffee run? Not really, you showed them that coffee is also popular in the evenings for that after-work kick!

That’s right! They discovered that many around the region tend to place their coffee orders at around 5:00 pm, indulging in their love of caffeine to end the workday.

Which country is home to the only remaining wonder of the ancient world, and loves burgers the most in the region?

Doha, Qatar is the second city, after Cairo, ordering the most burgers. They now know who the region’s burger experts are!

Apple pies and Oreo ice cream reign supreme as the most popular desserts in the region.

Qatar, along with other countries such as Bahrain, UAE and Kuwait absolutely love apple pies, making it the most popular dessert ordered, along with Oreo flavored ice cream! Who would’ve thought apple pies are that popular!

The region’s favorite sauce is in and the numbers don’t lie - garlic mayo for the win!

When in doubt, add more garlic! That seems to be the motto for customers in multiple markets, with garlic mayo coming out on top as the region’s favorite sauce, and barbecue sauce following not far behind.

Additionally, customers did not forget to order their fruits, and they rang in the 2021 New Year with what is probably the most surprising grocery order - bananas!

talabat wishes everyone a Merry Holiday season and a Happy New Year! 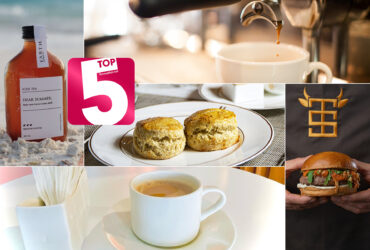