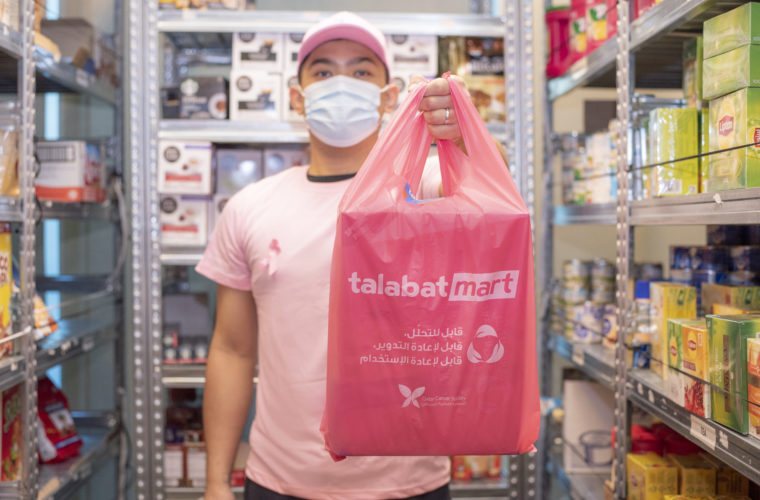 Run throughout the month of October, talabat Mart raised over QR 50,000 thanks to its partners and customers - as well as customers donating an additional 20,000 QR to the Qatar Cancer Society virtual charity through talabat’s platform.

To support the cause during the month of October (also known as Pinktober), talabat Mart marked a number of products on the app with a pink ribbon - for every purchase of a ribboned item, the platform donated 1 QR to Qatar Cancer Society. Additionally, talabat Mart partnered with several brands for this campaign, including Nestle, Unilever, Doha Drug Store, Arabian Suppliers, Rayyan and Sadia.

“Many thanks to talabat Qatar for supporting the efforts of QCS and contributing to achieving QCS’ vision to be the community partnership platform that would make Qatar a leader in cancer prevention. The breast cancer awareness campaign on talabat mart and QCS virtual charity store on talabat’s platform during October fit within our social responsibility to contribute to the achievement of Qatar National Vision 2030.”

Additionally, Ashknani indicated that the community needs more initiatives to help spread awareness of cancer and change the stereotypes around it, especially since QCS is making great strides in this regard. This includes noting the importance of community partnerships and supporting all state institutions for the charity to fulfill its mission and fully achieve its goals.

“We would like to thank our customers and partners for helping us raise 70,000 QAR in funds during the Pinktober campaign in collaboration with Qatar Cancer Society. As we celebrate the first anniversary of talabat mart, we aim to continue developing projects that positively contribute to the community.” 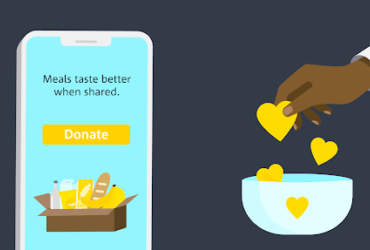 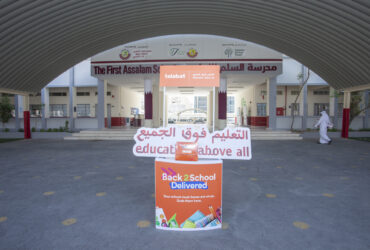