talabat shares its 2021 milestones in Qatar 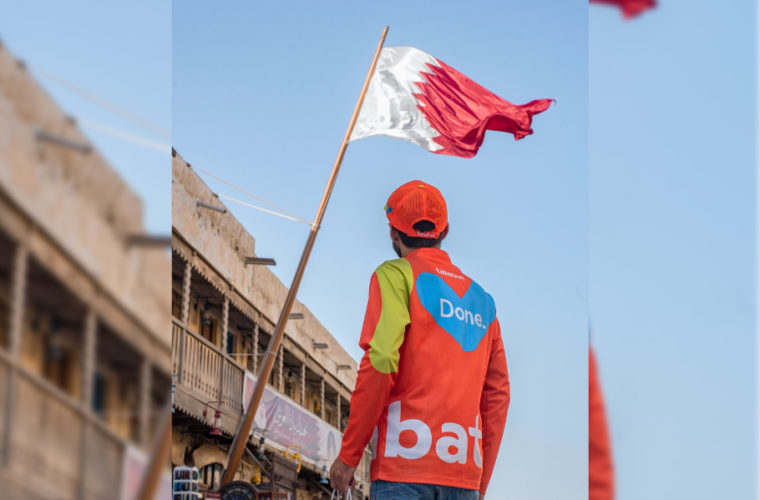 talabat, one of the region’s leading food delivery and q-commerce app, looks back at some of the company’s milestones in 2021.

In 2021, and during the strict COVID-19 restrictions in Qatar, talabat provided support to vendors, as many of them were struggling to stay afloat. However, with talabat’s expanding delivery platform, customers were able to order what they needed through the platform, and that included food, groceries, medicines, flowers, and other non-food items. Additionally, and to help vendors overcome challenges during the pandemic, the company first introduced a three-day cashflow program for local SME and vendors in March, focusing on the remittance of their partners.

In the quick commerce space, talabat expanded its service “talabat mart”, in an effort to reach as many people in Qatar as possible and opened 1 new dark store in 2021, to bring up the number of stores to 7 in total. This expansion helped accelerate the growth of quick commerce in Qatar, and in parallel meet customers' needs to receive their orders in 30 minutes or less.

“At talabat, we are always looking to bring a positive impact to the community we’re part of and take part in its growth, and with the help of our partners, we were able to use the power of our platform as a vehicle for support”

“From customers to partners, every member is a contributor to the uplifting and impactful talabat community we have today. We look forward to continuing serving you all in the coming year, and wish you all a prosperous year ahead”.

talabat’s commitment to give back to the community was strongly highlighted during the Ramadan Campaign. in April, talabat partnered with Qatar Charity in their “Give back” campaign to facilitate donations on the app that surged over 600,000 QAR, a 210% increase when compared to 2020. As the Ramadan campaign concluded, talabat and with the help of Qatar Charity helped raise donations to support humanitarian relief efforts in Palestine under the campaign “We Stand for Humanity” in May and wrapped it up in June under the banner “You made a difference”.

Moving forward to October, talabat in partnership with Qatar Cancer Society raised awareness for breast cancer under the campaign “Pinktober” where 70,000 QAR in donations was made by customers through talabat and talabat mart.

In November, talabat partnered with IFP Qatar as the ‘Official Foodtech Partner’ of the Hospitality Qatar 2021 exhibition and conference where visitors witnessed “talabot”, the first MENA traffic autonomous delivery vehicle, made in Qatar, launched by Airlift, which is currently running in the Education City and later on in Msheireb district.

Last but not least, with the aim to strongly support Qatar National’s Football team, talabat partnered with Qatar Football Association to become their exclusive Foodtech sponsor. In addition to providing select QFA merchandise including jerseys on talabat mart.

As the year concludes. talabat revealed their launch of the Sustainable Packaging Programme in Qatar. With the goal of contributing to Qatar's National Vision 2030, talabat Qatar is now concentrating on a wide range of local initiatives that will have a positive impact on the community. 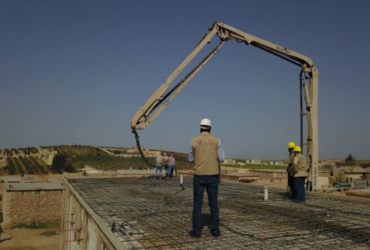 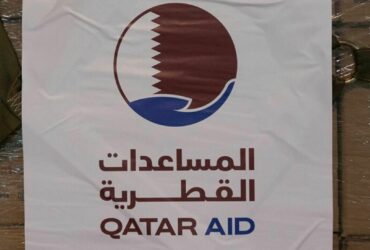 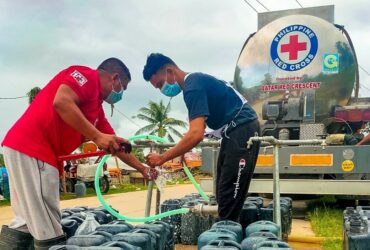 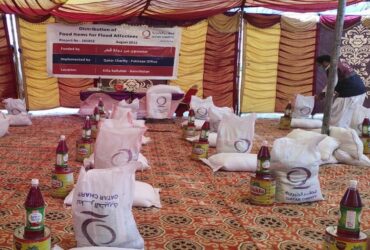