Sweden to open embassy in Qatar 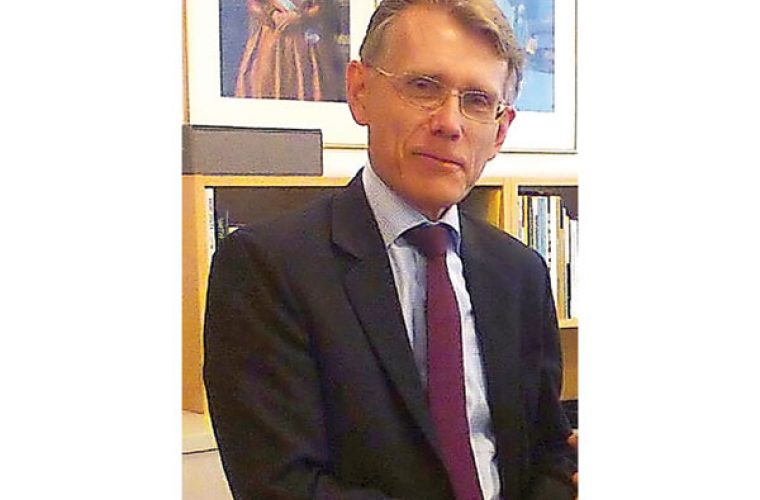 Sweden will open an embassy in Doha next month, thereby increasing the number of embassies in the Gulf Cooperation Council countries to four.

Speaking to The Peninsula, Max Bujhr (pictured), Sweden’s Ambassador to the UAE, Bahrain and Qatar said the Qatar embassy will be inaugurated before May 30 and the new ambassador will be a female diplomat, who is currently stationed in a South East Asian country. Initially it will be operating from a leased building in Doha.

Qatar is witnessing rapid infrastructure development, and Swedish companies, which currently remote-control their operations in Qatar from Dubai and Abu Dhabi offices, will also gradually open their base in Qatar, according to the ambassador.

“Our embassy in the UAE was opened in 2002 and we have just completed 11 years. By mid-May 2014, we will be opening an embassy in Doha. We are focusing on Qatar because the country is of interest to Swedish companies which are keen to be part of the big projects there as part of the 2020 FIFA World Cup,” Max said. “There are about 250 Swedish companies in the UAE, and most of them are doing business with Qatar.”

More of Swedish companies including big names like IKEA will establish their offices in Qatar,” he added. “Qatar has been doing very well in terms of projects and business.”