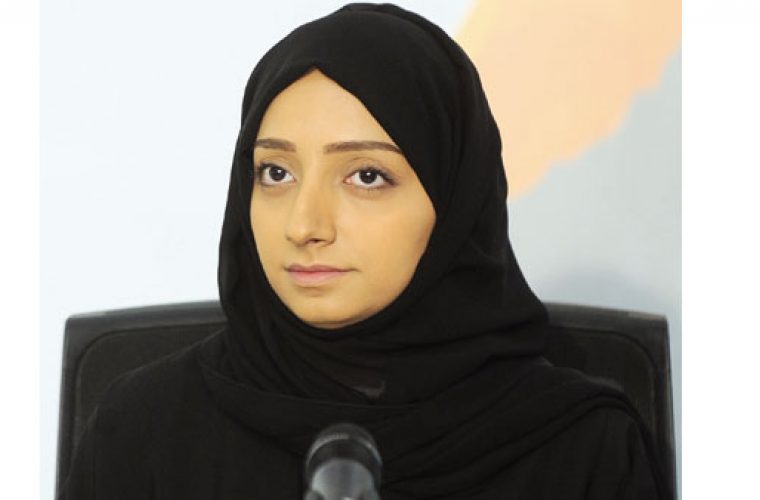 The month-long Qatar Summer Festival 2015 will feature two new offerings this year that will engage the older age group and attract more foreign tourists to the country, the Qatar Tourism Authority (QTA) has said.
QTA project manager Mashal Shahbik told reporters at a press conference held at the Doha Exhibition Centre (DEC) yesterday that the festival, scheduled to be held from August 1 to 31, would include live shows and hotel promotions “besides several events and attractions”.
She said that they wanted to focus on adults this year by staging “live ticketed shows” which would gather some of the renowned artistes in the region.
Two concerts will be staged on August 11 and 28 while prominent comedians in the Gulf have been invited to perform on August 29 for the “Comedy Day”.
“We are about to finalise the contract with the best artistes in the region to attract the adult category and not just focus on family and kids,” Shahbik said. “The names of artistes will be announced soon.”
QTA has partnered with 26 members of the hospitality industry which developed special packages for visitors during the festival.
Some of the offerings include “pay for two nights and stay for three” in hotels, and “pay for five nights and stay for six” in hotel apartments.
Shahbik said the hotel promotion would cater for the needs of tourists, especially those coming from other GCC countries.
“This is a new introduction which we missed last year. We want the festival to be more comprehensive and complete this year,” she noted. “It will be wider with more fun fare.”
The festival has also added more gifts and sales for the shopping promotions. Four BMW 7 Series and four Mini Cooper cars will be given away during the festival.
Weekly raffle draws will be held in participating malls and the Pearl-Qatar.
Shahbik said that more than QR2mn worth of prizes were up for grabs at this year’s shopping promotions.
The number of participating malls has also increased this year to include the newly-opened ones such as the Gulf Mall.
“The shopping promotions consist of three things: promotions, sales and weekly raffle draws,” she added.
As one of the festival’s highlights, QTA has transformed the Doha Exhibition Centre into an “Entertainment City”’ that would accommodate all age groups.
The venue will be using 15,000sqm to host numerous activities and attractions such as indoor and outdoor (soft, skill and video) games and rides, a mini trade fair, and free live stage performances (Barney, Lazy Town, Teletubbies and Dora for children). It will also have a food area.
Several products such as handicrafts, clothing, perfumes, personal accessories and jewelleries will be offered at the mini trade fare.
Themed as “Colour your summer”, the Entertainment City will have a dedicated area for children where “they can unlock their capacities and creativity”.
“We all have favourite colours and the colours are a representation of cheer and joy,” the QTA official said.