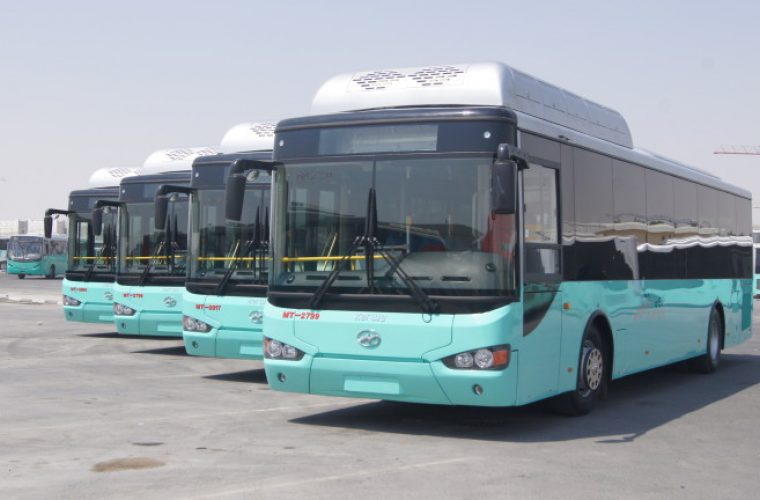 Areas lying to the south of Doha may get new bus services as plans are afoot to improve public transport connectivity there.
Reacting to reports on the issue, a senior Mowasalat official has said the company will consider launching new bus services connecting areas that are not adequately served at present.
It is generally felt that the rapid development of road infrastructure in the southern areas has not seen a corresponding improvement in bus services there. Some also point out that areas lying on the eastern side are also not properly covered by bus services, particularly in terms of connections with the Industrial Area.
Acknowledging that ongoing road works in different parts of the city and its neighbourhood were affecting public transport operations, the official said Mowasalat would continue to receive and consider passengers' opinions to improve services. "If passengers feel that bus operations to a particular area could increase the mobility of people there, Mowasalat would not spare any effort to connect the place to the route network," the official stressed.
When pointed out that there was no direct bus connection from the southern and eastern parts with the Industrial Area, the official said adequate services would be introduced in order to provide direct links between these places.
As of now, buses heading towards the Industrial Area from Doha Bus Station pass through different areas in the Muntazah-Ramada signal-Al Sadd belt. Several other parts of Doha are not covered by them. "Bus connectivity to the Industrial Area from any other part of the city is really poor," said a commuter.
Reacting to requests for buses between the Industrial Area and places lying to the south of Doha, Mowasalat officials said once clearance from some of the government authorities concerned, such as the Ministry of Municipality and Urban Planning, is acquired, more public transport operations to the Industrial Area will be launched. These services can pass through such roads as Najma Street in Al Thumama and the section of F-Ring Road passing through the Air Force signal.
A section of residents has also demanded an extension of some bus services currently terminating at Wakrah to the Industrial Area through Wukair.
Besides, residents of workers' accommodation units in Umm Slal Mohamed and surrounding areas have requested for bus services that will terminate near the municipal office, especially on weekends, in view of the growing population and resultant high demand for public transport operations. A large number of workers' housing units have come up in the area over the last 18 months, say sources.