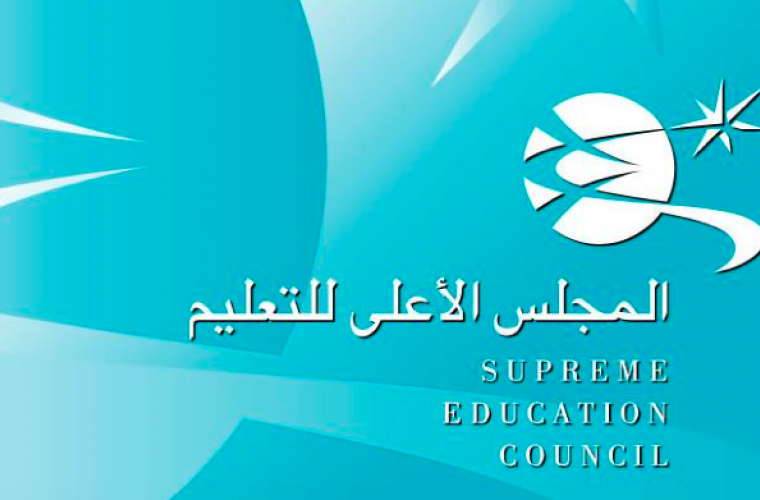 In a move to address the shortage of academic staff in Independent schools, the Supreme Council of Education (SEC) is currently working to recruit 1,600 teachers before the new academic year 2015-2016 begins in September,

Teachers will be recruited from Arab countries such as Palestine, Egypt, Jordan and Tunisia, an Arabic daily reported yesterday.

According to a source at the SEC, in the first phase, 998 teachers with specialisation in 20 subjects will be recruited.

Also,15 teachers were recruited to teach children with special needs and three for speech therapy.

SEC conducted interviews for displaced Palestinian teachers in Egypt and another set of such teachers will be interviewed in Jordan today.

Ibrahim Al Kuwari, HR director at SEC will head the team which will conduct interviews in Jordan for two days to recruit Jordanian and Palestinian teachers in 20 specialisations.