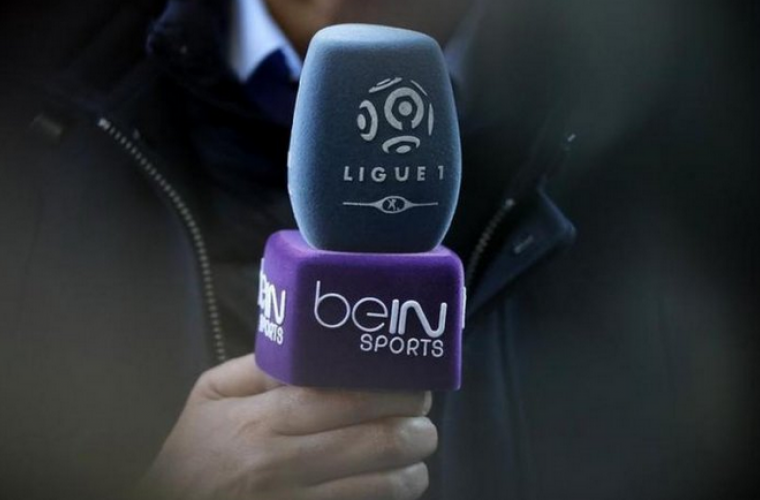 In a latest incident in which Saudi Arabia banning or blocking everything Qatar in order to stifle the voices ranging from theology to sports, beIN Sports was blacked out to Saudi Arabian fans.

beIN Sports is a global network of sports channels owned and operated by beIN Media Group, which was part of Al Jazeera network.

It was not Immediately clear as to the nature of ‘banning’, though a twitter campaign is gaining momentum of late.

In a separate incident, Saudi Arabian education minister Sunday urged the removal of all books by Yousef al-Qaradawi, the chairman of the International Union of Muslim Scholars, should “immediately” be pulled off from schools, universities and libraries.