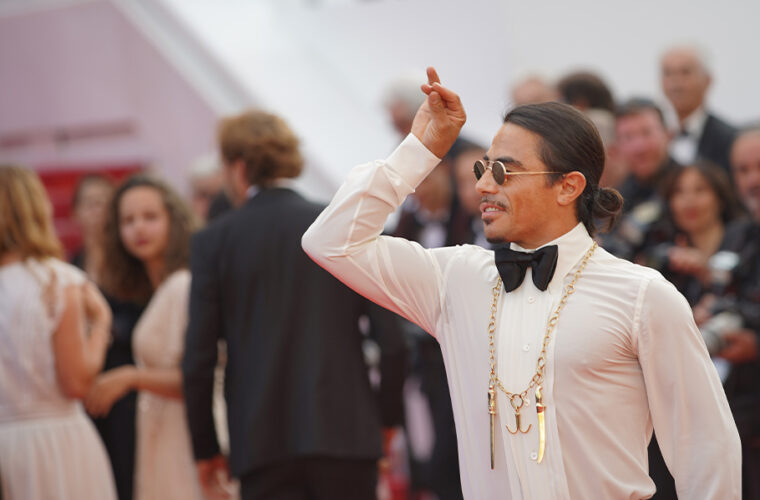 In a report by Bloomberg on 31 May 2022, the owner of the Nusr-Et steakhouse, is in talks to sell a stake to Qatar’s $450 billion wealth fund - Qatar Investment Authority (QIA).

As per the report, D.ream Group, owned by Turkish billionaire Ferit Sahenk’s Dogus Holding AS, may sell a 20% stake to the QIA for about $300 million. The report said that people familiar with the matter had said this while asking not to be identified as the information is private. The deal at that price would suggest a valuation of $1.5 billion.

The report by Bloomberg mentioned that the talks were reported by Turkey’s Sozcu newspaper earlier on 31 May 2022.

"Dogus confirmed discussions with the QIA, but declined to provide further details. The Qatari fund wasn’t immediately available for comment. Dogus has been trying to raise cash and deliver on pledges it made to banks as part of a debt restructuring. In 2020, the firm agreed to sell a 30% stake in a high-end Istanbul shopping center to an arm of the QIA. D.ream Group owns stakes in restaurants including Nusr-Et, founded by butcher Nusret Gokce. Investors in the company include Singapore’s Temasek and London-based private equity firm Metric Capital Partners, who bought a 17% stake for $200 million in 2018, valuing the company at $1.18 billion", said the report.