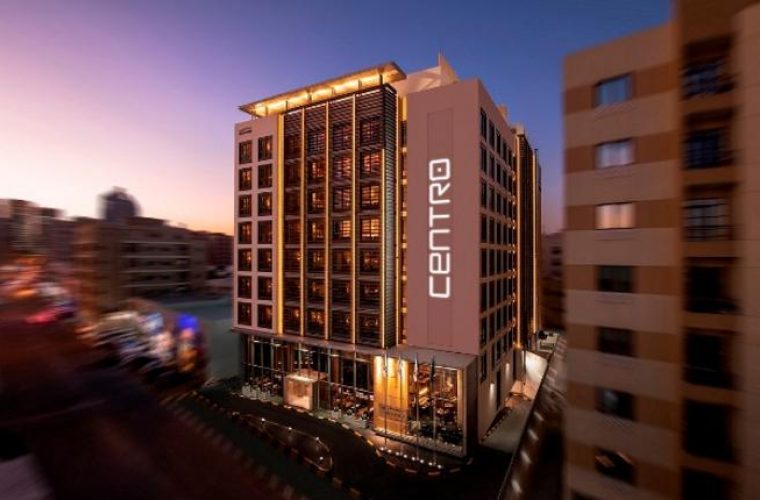 The new hotel offers 229 rooms and studios, ‘in contemporary and stylish setting.’
“The hotel is characterised by distinct accommodation in a modern environment, designed primarily for business travellers who seek chic accommodation at affordable prices,” Rotana president and CEO Omer Kaddouri said.

The opening of the new hotel has increased Rotana’s inventory in Doha to more than 1,229 rooms. Rotana also plans to open two additional brands in 2017 and 2018: the Plaza Rayhaan Doha and Downtown Arjaan Doha, further increasing its keys in the city to nearly 2,000.

The opening of Centro Capital Doha is the second collaboration between Al Malki group and Rotana following Sedra Residences at the Pearl-Qatar, according to Al Malki group chairman Ali Ibrahim Abdullah al-Malki.
“By introducing this new lifestyle hotel brand, it proved its distinctiveness in the UAE and it is time to introduce this uniqueness in Qatar,” he said.
Al-Malki added that the demand for hotel rooms, particularly in the four-star hotels category, has increased in the past five years.

Rotana has been working hard to be a major player in the global tourism sector, especially with several hotels being launched in the past year.
“With the current launch, the total number of hotels managed by Rotana has gone up to 101, where 56 of them are fully operating and 45 are under construction,” Rotana Hotel Management Corporation chairman Nasser al-Nowais said.
He added that Rotana currently employs around 14,000 employees and this number will reach 29,000 once works on all under construction hotels are completed.

The new hotel in Doha will feature amenities customised to the business traveller’s needs, including two meeting rooms, a gymnasium and a swimming pool.
In addition, several dining options are available to suit the needs of all guests including, ‘c.taste’, an all-day dining restaurant offering buffets for breakfast, lunch and dinner; ‘c.mondo,’ a bar designed to provide a number of informal zones for business gatherings and entertainment; and ‘c.deli’, an innovative 24-hour take-away dining concept that allows guests to enjoy great food and drinks in addition to the purchase of any items they may need during their stay for their convenience.

Some of the special features include the design, as well as functionality of each piece of furniture, innovatively styled bathrooms, and strategic placement of room lighting and controls including the latest technology and in-room entertainment options. (Source / Image)