Retaj Group to have 25 hotels over next 5 years 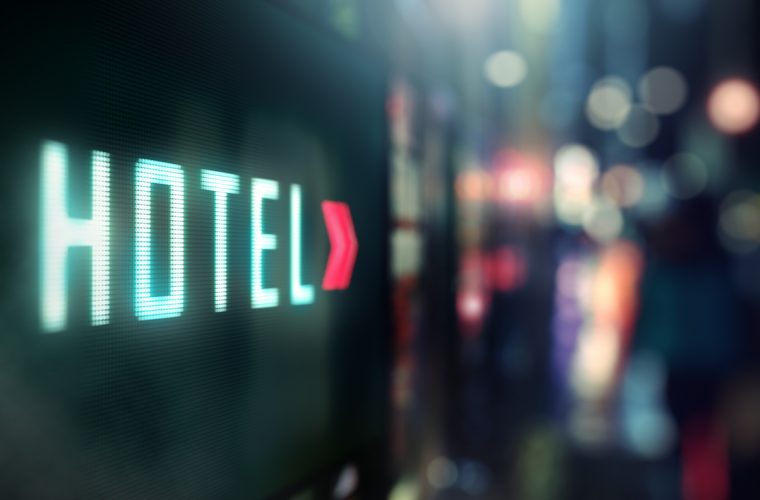 Retaj Hotels & Hospitality, a subsidiary of the Qatar-based Retaj Group, has announced its ambitious expansion plan.

The company aims to have some 25 hotels and properties in its business portfolio over the next five years, revealed a senior official of the Group, the country’s leading Shariah-compliant hospitality services provider.

Retaj currently operates nine properties in Qatar and overseas under its hospitality business portfolio, and has robust expansion plans as part of its growth strategy.

“We are working aggressively on our growth strategy to expand our operations in Qatar as well as outside markets. Currently we operate nine hotels but this number is expected to jump significantly to touch about 25 in five years down the line. We have already signed several contract agreements in this regard,” Dr Mohamed bin Johar Al Mohamed (pictured), Vice-Chairman and Managing Director of Retaj Group, told The Peninsula.

Dr Mohamed added: “Currently our operations are limited to seven countries, which include Qatar, Turkey, Sudan, Mauritania, Saudi Arabia, and the United Arab Emirates (UAE). But we have concrete plans to expand in several other countries in Europe, Asia and Africa region.”

Commenting on its operations in the blockading countries such as Saudi Arabia and the UAE, he said that the siege was an unprecedented and abrupt development. “We expect things to become normal sooner than later. However, if the situation continues to remain the same, the company would seriously consider exiting from these markets.”

Retaj Hotels & Hospitality recently signed an agreement with Turkish real estate developer Ihome Insaat to manage the Retaj Yalova Resort being developed in the north western city of Yalova, near the eastern coast of the Sea of Marmara in Turkey.

The coastal Retaj Yalova resort comprises 51 luxury apartments across three low-rise buildings, offering homeowners the opportunity to own their own piece of paradise in 1, 2, 3, 4 and 5-bedroom options. The project, which is more than 50 per cent completed and is expected to open in March 2019, is complete with a host of amenities designed around the wellbeing of residents, including a spa, gym, social areas, children’s playground, a private beach and more.

In reply to a question on investors’ response in the Retaj Yalova project, he said that over 60 percent of the units have already been booked so far, and the response is overwhelming. The work on the projects is progressing in full swing, which is expected to be completed by next year.

Asked about the impact of the weaker Turkish lira, which has lost nearly 50 percent of its value against the US dollar this year, Dr Mohamed explained that macroeconomic fundamentals of the Turkish economy, such as volume of exports and trade surplus, industrial output and expansion and other determinants are very robust and vibrant.

“It’s a win-win situation for both the exporters and the importers trading with Turkey. The Turkish companies are able to expand the volume of their exports as a result of the weaker Lira which has made Turkish goods and services more competitive in the international market, while investors in Turkey are getting additional value for the every dollar invested in the economy,” noted Mohamed.

He also noted that it is a great opportunity for the foreign investors to invest in the fast growing Turkish economy, especially the vibrant the real estate sector.