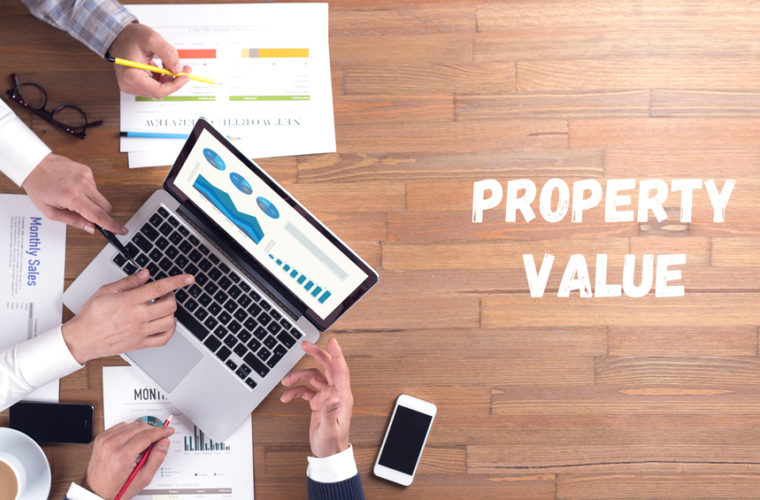 The trading volume of registered real estate in June 2020 at the Ministry of Justice's real estate registration department stood at QR 3,815,705,365.

The data of the analytical real estate bulletin issued by the Ministry of Justice showed 456 real estate transactions were recorded during June. The municipalities of Doha, Al Rayyan and Al Daayen were the most active trades in terms of financial value, followed by the municipalities of Umm Salal, Al Wakra, Al Khor, Al Thakhira, Al Shamal, and Al Shahaniya.

The trading volume revealed the registration of the highest value of ten properties sold for June 2020, including 9 properties in the Doha municipality and one in the Al Rayyan municipality.

The real estate trading data shows that the real estate sector continues its steady growth in various fields of investment and trade, which confirms the growth of strong and active trading activity during the current year, especially with the issuance of new laws and decisions related to real estate sector, real estate registration, as well as attractive laws for domestic and foreign capital.

These data confirm the strength of Qatar's economy and the continued growth of the real estate sector as one of its key components.