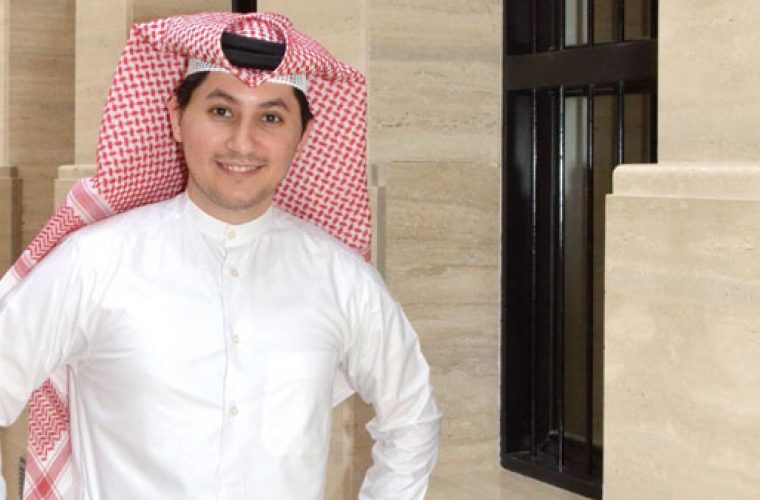 Launched in 2013, he said the Goalz initiative has motivated and inspired many schoolchildren in the country to be physically active and to play and be involved in football.

Another initiative, the QSL Experience, aims to engage more than 150,000 people from various communities in the sport throughout 2014 and 2015.

“When it comes to Goalz, it is not just about setting up or increasing football matches for kids to play, it is much deeper than that,” said al-Haroon, also a Qatari entrepreneur and co-founder of ILoveQatar.net.

He believes that such a school initiative teaches the youth positive values like sportsmanship, discipline, teamwork and camaraderie.

The QSL Experience, meanwhile, is a year-round project that organises fun-filled football-based events at public parks, schools and shopping malls to promote the sport in the country.

Al-Haroon said they have been to a number of schools earlier and QSL is set to visit more in the coming months. He hopes these initiatives will be adopted by the target schools in the future.

With many schools organising different football leagues (high school, amateur league and university), the QSL official said a number of students pursue their passion and create a sense of belonging at a young age.

“It means tomorrow we might find our next Qatari Messi,” he said.

Al-Haroon also wants to attract enthusiasts and players of other sports such as basketball, cricket and volleyball.

“If we look at the market, the segmentation, there is a huge population of Indians, Nepalese and Filipinos,” he pointed out. “For Filipinos, basketball is more popular than football, but how do we get them to participate in football?”

“My aim is to work with different communities, bring them together from a young age using programmes like Goalz and QSL Experience and to show how fun football really is,” said al-Haroon, who now focuses on further improving their current activities to meet the expectations of football fans.

He added that they also recognise and reward people in Qatar for supporting their favourite QSL teams through loyalty programmes.

The Football Rewards, open to people aged 14 years and above, enables them to earn points every time they attend matches. It can be used to avail of various discounts and rewards across Qatar.

The Kids Club, a first-of-its-kind loyalty programme for children aged five to 13 years, provides kids with a range of benefits such as exclusive QSL merchandise, free football tickets and favourite team t-shirts, among others.

“I hope football can inspire and engage even more people in Qatar - whether it is going to watch your favourite football club play, taking part in our football-inspired events that are fun for the entire family, or dreaming to be the next big football player and motivating the next generation through Goalz,” al-Haroon stressed.