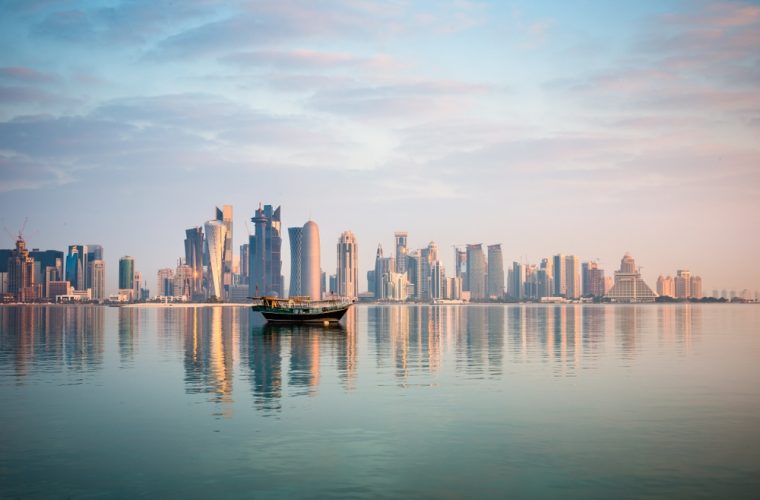 In the middle of weakening global economy, Qatari economy showed a resilient performance in 2018. Nominal GDP growth accelerated from the previous year on the back of global energy prices remaining at an elevated level during 2018.

According to the report published by Qatar Central Bank, normal GDP expanded by 15% in 2018 as compared to 10% in the previous year, with global energy prices remaining at high levels. Qatari economy remained robust and stable during 2018.

Inflationary situation was benign due to supply related domestic factors, coupled with stronger currency against trading partners and soft global commodity prices in the later part of 2018. Moreover, the overall recovery in energy prices led to further increase in exports and current account surplus. Also, despite the increase in government expenditure, fiscal balance was in surplus as against a deficit in the previous year. Yet, as a part of fiscal reforms to enhance efficiency, expenditure prioritization towards infrastructure spending was pursued to achieve the goals of sustainable development envisaged in Qatar National Vision 2030.

During 2018, QCB pursued its mandated monetary policy objective of maintaining a pegged currency while ensuring a stable systemic liquidity. In response to the policy rates hikes by the US Federal Reserve, QCB also raised the QCB deposit rate four times during 2018 after taking into account of the domestic economic conditions. At the same time, measures were taken to ensure a comfortable systemic liquidity so as to facilitate adequate credit flows to productive sectors.

The payment and settlement systems in Qatar grew in comparison to the previous year, both in value and in volume terms. Use of electronic payment system increased for both retail and wholesale payment in both volume and value terms, while use of cheques declined. Several regulatory measures were taken by QCB during the year towards making the system safer and secure for both the banks as well as the consumers of the banking sector.