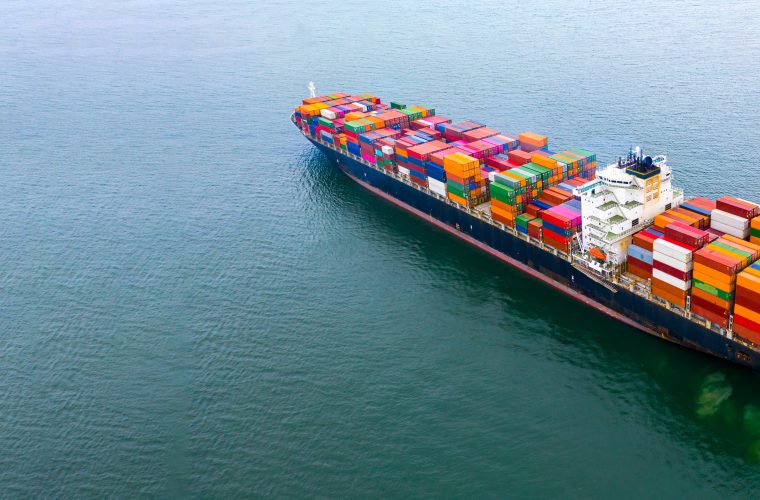 The State of Qatar's trade balance (the difference between total exports and imports) during the third quarter of 201, recorded a surplus of QR 38.2 billion, down from QR 49.9 billion recorded in the same period last year.

The total value of Qatari exports (including exports of domestic goods and re-exports) during the third quarter of this year amounted to QR 63.9 billion , down QR 15.9 billion , or 20.0 percent compared to the same quarter. of last year, which recorded total exports amounted to QR 79.8 billion, according to a statement issued today by the Planning and Statistics Authority.

The statement attributed the decline in total exports to a decline in exports of mineral fuels, lubricants and similar materials worth QR 14.7 billion , chemicals and non-mentioned products worth QR 1.1 billion riyals, and machinery and transport equipment (mostly re-export) worth QR 0.3 billion, as exports witnessed an increase in manufactured goods, mainly classified by material, with a value of QR 0.1 billion , and miscellaneous manufactures with a value of QR 0.1 billion.