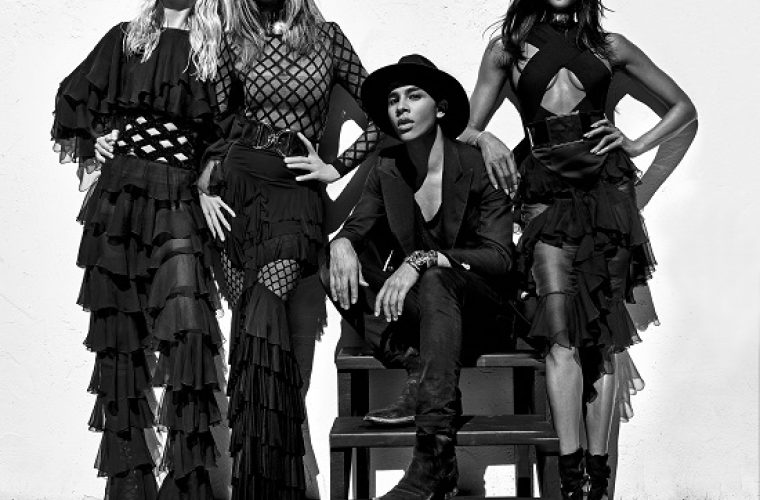 Balmain, a haute couture fashion house, has been officially bought by a Qatari investment Company. Mayhoola for Investment is a fund that is backed by the Emir of Qatar and their main aim is to accelerate the brand’s development.

Balmain was founded in 1945 by Pierre Balmain and has seen immense success ever since. Their recent campaign for the “Balmain Army” that featured high-end models had everyone in Qatar standing outside H&M hours before it opened just to get their hands on the creative pieces the brand marketed.

The collection was a success and people have been raving on about the brand ever since. Their artistic director, Olivier Rousteing, has been making magic happen ever since he joined and has been the reason the generation gap has been covered to quite an extent.

The deal was estimated for up to €500 million which was then accepted by the shareholders, including the Hivelin family. Mayhoola has also previously bought Valentino and it seems like it is on a hunt to make Qatar the house of best brands. Along with Mayhoola for funds, L capital, an investment firm by LVMH, and other private equity funds also participated in the bid.

Mayhoola plans to invest in developing an accessories line for the brand to help them expand and offer a few lower-priced products that will include shoes, handbags and keyrings. This is all a strategy to keep the connection with the younger generation.