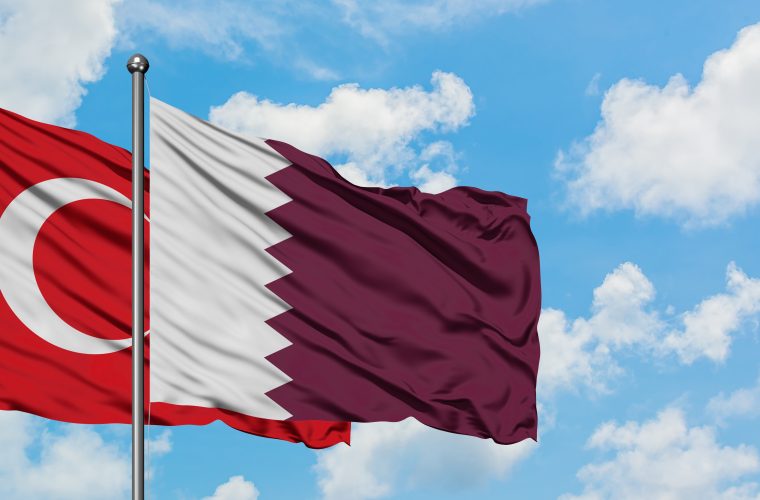 The Qatar-Turkey Law and Investment Forum kicked off Thursday in Istanbul.

The forum was organized by Al Sulaiti Law Firm and supported by Qatar Chamber and Union of Chambers and Commodity Exchanges of Turkey.

Addressing the Qatar-Turkey Law & Investment Forum, Qatar Chamber Board Member Dr Mohamed Jawhar Al Mohamed said Qatar and Turkey relations have seen significant development over the past few years, noting that their trade volume scored a 85 percent growth from QR 4.7bn in 2017 to QR8.7bn in 2018.

Al Mohamed stressed that Turkey is a very attractive destination for investment for the Qatari private sector, assuring that Qatari businessmen are looking forward further enhancing cooperation ties and building commercial partnerships and alliances with their Turkish counterparts whether in Qatar or in Turkey.

"There are more than 450 Turkish companies operating in the Qatari market with Qatari partners. Turkish companies implemented more than 130 projects amounted to $ 15 bn within the past few years. Also, there are 130 Qatari companies working in Turkey in different sectors," he noted.

Underscoring the resilience of Qatar economy, he said that it has managed to overcome the repercussions of the siege imposed on the country for more than two years, saying that " According to the World Bank, Qatar economy is expected to grow by 2 percent in 2019, 3 percent in 2020 and 3.2 percent in 2021, driven by higher growth in the service sector as Qatar readies to host the 2022 FIFA World Cup."

Dr. Al Mohamed called upon Turkish companies to benefit from the pro-investment climate in Qatar and from the incentives offered by the government for investors and to get acquainted with business opportunities available in all sectors.

On the sidelines of the forum, Qatar Chamber Board Member Mohamed Jawhar Al Mohamed and Director General Saleh Al Sharqi witnessed the signing of two MOUs between the Qatari and Turkish sides.