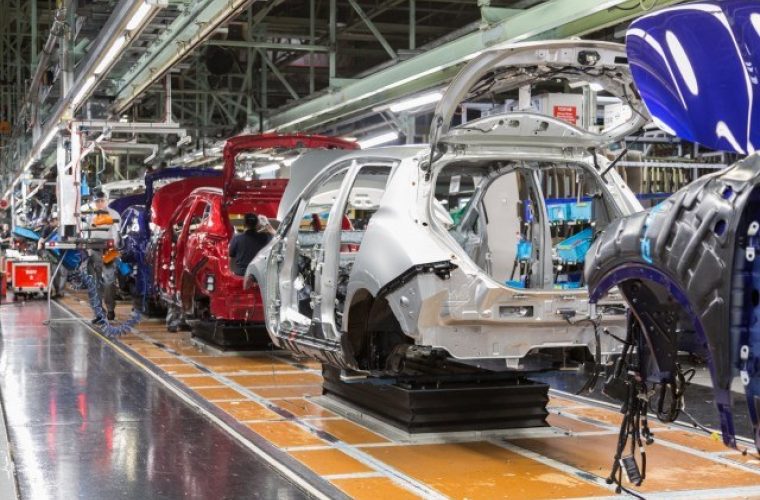 The first plant for the production of electric cars in the State of Qatar is planned to be built on an area of 6 sq km, with an estimated cost of about $9bn, which represents the total investment until the production of the first car.

Director of the Environmental and Municipal Studies Center of the Ministry of Municipality and Environment Dr. Mohammed Saif Al Kuwari, stressed that the establishment of the first plant for the production of electric cars in the State of Qatar is one of the promising economic projects that support the national economy preserve the environment and achieve the Qatar National Vision 2030 and the National Development Strategy 2018 2022.

Dr. Al Kuwari pointed out that the electric vehicle will significantly reduce carbon emissions, which devastating impact on humans and the environment was proved through studies and research, expressing his encouragement for modern technological initiatives that help in preserving the environment and limit climate change.

This came in a press statement made by Dr. Al Kuwari on the sidelines of a lecture held yesterday for the official announcement of the project to establish a factory for the production of electric cars in Qatar, in presence of Ministry of Energy and Industry HE Dr. Mohammed bin Saleh Al Sada, Ali bin Nasser Al Masnad, Chairman of Qatar Quality Trading, the company implementing the project and Takayuki Hirayama Chairman of the Japanese company ARM, one of the leading Japanese companies in the field of technology, systems design and programming for production lines. The lecture dealt with the industry of electric cars, as well as the potential of the projected factory.

Dr. Al Kuwari stressed the importance of producing such a green car, which will be a big addition, especially with the launch of the first edition in conjunction with the FIFA World Cup Qatar 2022, adding that It will be a milestone for the State of Qatar as a country operating under the Paris Climate Accord.

Chairman of ARM Takayuki Hirayama praised the country’s encouraging investment environment, as well as strong capabilities of Qatar. He added that if the plant is set up, the first car will be named (KATARA) and will be launched in conjunction with FIFA World Cup Qatar 2022.