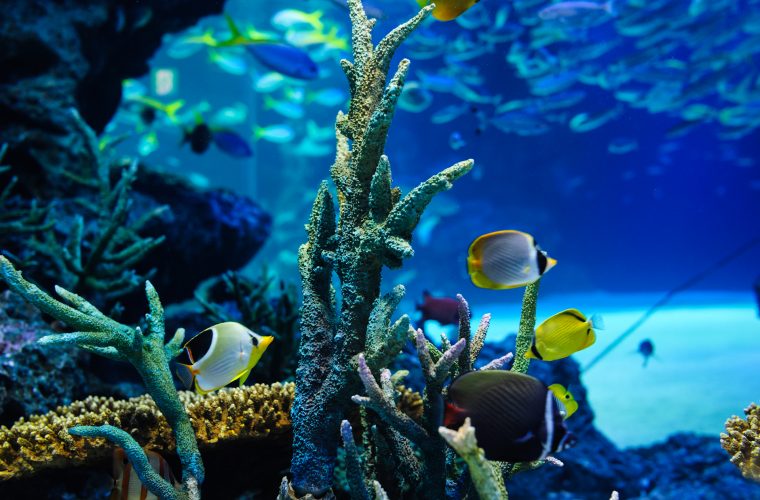 The Qatar Underwater Archaeological Museum (QUAM), the largest of its kind in the world stretching over 3.5 million square metres, will be made in Italy.

The"sustainable and multimedia" museum was presented in Rome on Wednesday by the Schiattarella Associati study, which is in-charge together with PRAS Tecnica Edilizia of the urban design and architectural project.

The official presentation in Doha, to be attended by Qatari and Italian authorities,"is scheduled by April 15", according to ANSA wire service.

Foreign Undersecretary Benedetto Della Vedova said the government supported"foreign investors in Italy and Italian companies participate in the economic development of other countries" and that the investment will cost $7 billion.

The project will be developed over one and a half year and built in another four with the support of aerospace and defence giant Finmeccanica and shipbuilding enterprise Fincantieri.

The museum will be built with different sections focusing on marine biology and literature, according to an idea developed by Francesco Scavelli, founder of Bluimage Productions.

It will include a large artificial basin inside which submarines, military vessels and sailing ships will be built, as well as a stadium for water sports, a hotel with a golf course and a"lighthouse tower".

QUAM will also vie to become a research centre with a university campus on underwater archaeology and marine biology and the largest library of the sea. The project management is by Universe Asset Consultancy and Arcadis Italia. (Source, Image)