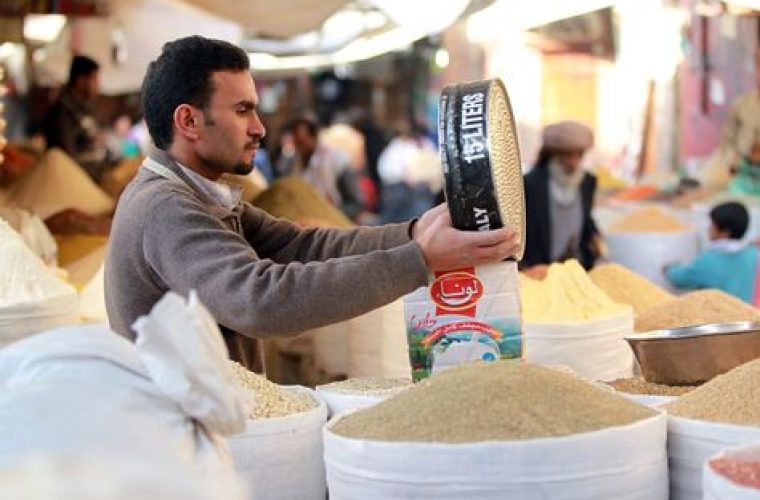 Street vendors will be banned from hassling people to buy goods in Qatar, under a new law put forward by the Ministry of Economy and Commerce.

The law, if implemented, will ban licensed vendors from chasing after customers or making announcements or noise in order to try sell their goods. The law will also include a rule to clampdown on illegal street vendors.

According to the report in The Peninsula, street vendors in the country are limited to watch and shoe repair shops, and a collection of illegal ones operating in the industrial area of Doha.

The draft law, which has been sent to the relevant agencies for consideration, will ban vendors from soliciting customers by making noise of any kind or by making announcements verbally.

It also prohibits vending activity from, in or around educational institutions, hospitals and health centres.

The Ministry of Municipality and Urban Planning will identify areas, including neighbourhoods and streets, where commercial activity can be carried out.