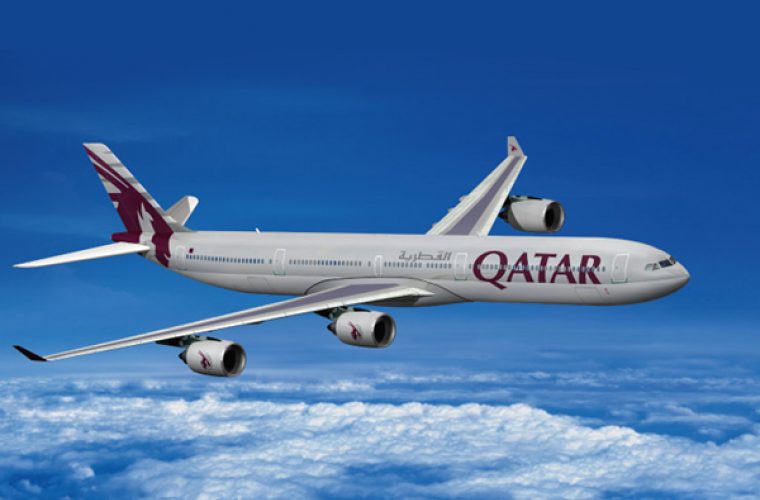 Dubai is one such country that comes under the handful of global destinations where expatriates prefer to live and work. If you think Dubai is the only top destination in the Gulf countries, it is the time to think again!

Qatar is the emerging job destination for expats. Read on to discover the place…

Lucrative salaries, excellent living conditions, emerging career opportunities- all together make you say goodbye to your other work abroad destinations!

Qatar is a sovereign Arab country, which boasts of the core infrastructure such as an education city, convention facilities, and a leading airline. It has the highest human development index in the Arab world and is also one of the richest countries in the world.

The World Bank has recognized Qatar as a high-income economy. Moreover, it has become one of the key players in the Arab World. The country is also expected to host mega events such as FIFA World Cup 2022.

Qatar is not onlyan emerging preferred destination for job seekers, but it is also becoming an attractive and luxury destination for travelers. The location offers a perfect blend of tradition, culture, and luxury. From the lavish hotels to excellent architectural attractions, mesmerizing sand dunes to shopping centers, and beaches to exhilarating desert safari, Qatar includes everything that a great foreign location must have.

As per the sources, Qatar has the 9th highest GDP per capita 2013 in the world. The migrant workers in the country comprise about 90 per cent of the emirate’s workforce in 2012 according to the Qatari Information Exchange (QALM). Hence, the country mostly relies on Expat workers to contribute to its economic growth.

Qatar’s economy has majorly relied on power and energy sectors to grow. As per the U.S. Energy Information Administration, the country’s Oil & Natural Gas industry registered more than 50 per cent of its GDP in the year 2012. The country is also a leading exporter of Liquefied Natural Gas and boasts over 25 billion barrels of oil reserves. 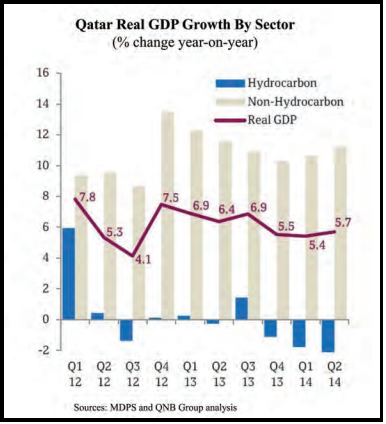 According to a recent post on Bloomberg.com, Qatar is the most promising ‘frontier market’ to invest in 2013. The ranking was based on the country’s political, economic, social, financial, and investment climate on an estimated ‘risk-adjusted-return’ through 2015.

For rankings, the countries were allotted points for their infrastructure development, foreign reserves, and labor participation rate. Owing to its rapid economic growth, Qatar has allocated approximately $220bn for several infrastructural projects in its preparation for the World Cup. 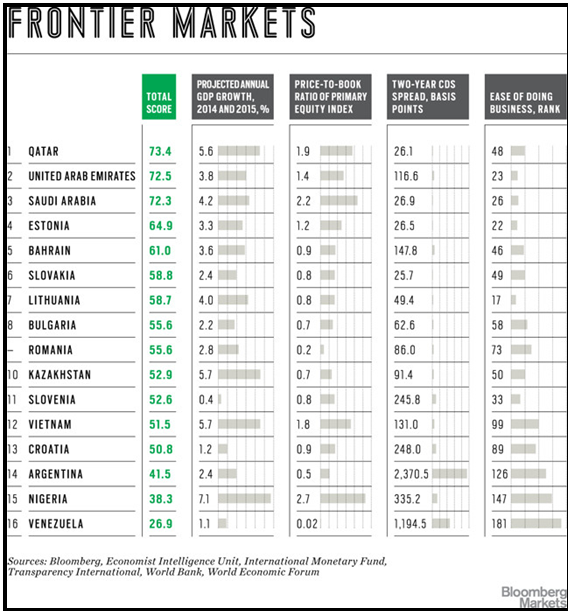 Several sources have confirmed that Qatar has one of the rapidly growing economies in the world. Although its economic growth is built from Oil & Gas, this Arab nation has alternative booming sectors such as real estate and construction.

Earlier, a majority of multinationals luring the Expat job seekers to the region were concentrated in the petrochemical sector. However, the liberal Qatari monarchy’s emphasis on economic diversification has paved the path to attract companies other than natural oil and gas affiliations. The country has successfully brought in workers from across the globe to bolster its growing construction sector. Apart from construction, the country has seen growth in tourism and finance businesses.

With Qatar hosting FIFA 2022, real estate and construction sectors are growing, along with massive investment in its infrastructure and tourism sector. This conveys that the ‘already’ huge Expat worker community will witness an expansion in the job market.

Though salary packages are lucrative, tax-free income always remains tempting; the workers in Qatar usually work for long hours. The standard workdays run from Sunday to Thursday, while work hours may vary from organization to organization.

With the economic boom promised in the Gulf nations in the coming years, the increasing demand of workers in construction and other sectors will continue to attract Indian workers. People with different skill levels are required in the country.

Hence, expats looking for an ideal location to live and work- Qatar is the right destination. Here you can find immense career opportunities, earn tax-free income, and enjoy a quality Expat life.