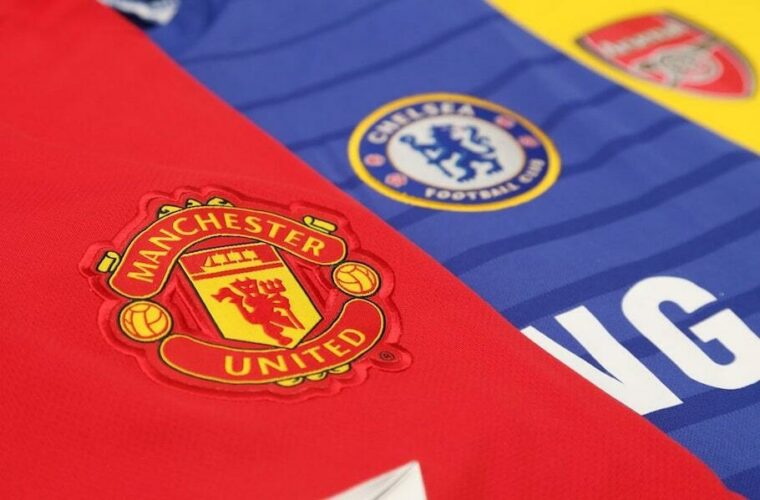 Bloomberg reported on 9 January 2023 that Qatar is seeking to buy out one of England’s top Premier League clubs.

The clubs in consideration are Manchester United, Liverpool FC or Tottenham Hotspur.

As per the report, Nasser Al-Khelaifi, chairman of Qatar Sports Investments (QSI) had been in conversation with Daniel Levy over, chairman of Tottenham Hotspur. The discussion included the possibility of purchasing a stake in the club.

Additionally, it was mentioned that QSI is currently also considering a potential full takeover or a stake in Manchester United or Liverpool FC.

It was reported that the investment decision comes in at a time when Qatar has just hosted a successful World Cup.

The buyout plans are still at an early stage, and it is currently unclear if any other EPL clubs have been considered.