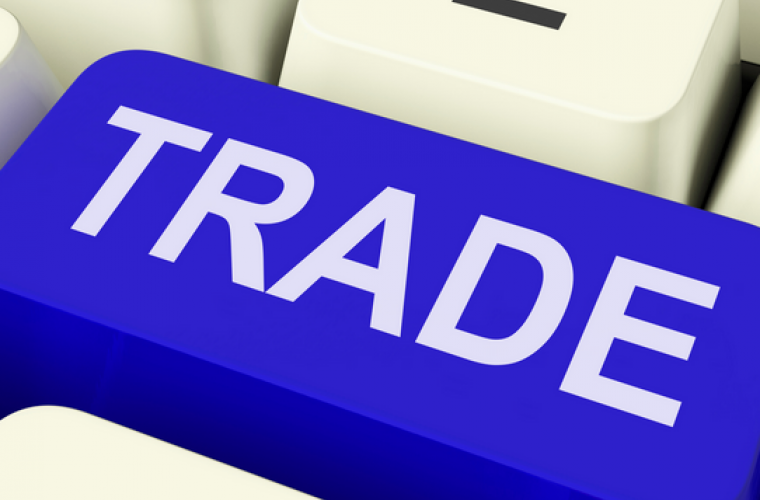 Doha (AFP) - Qatar's balance of trade fell almost 60 per cent in the year to January, official figures released on Saturday showed, as the Gulf country grapples with a slump in global energy prices.

The Development Planning and Statistics ministry said that the trade balance, which represents the difference between total exports and imports, fell 10.1 billion riyals ($2.7 billion, 2.5 billion euros) in January 2016, compared with 12 months before.

That represents a fall of 58 percent, said the ministry, in a statement posted on the official Qatar News Agency.

In comparison to January 2015, there was a decrease in the value of exports of the major commodity groups, "oil-gas and other gaseous hydrocarbons", the ministry said.

The latest figures come as Qatar prepares for its first budget shortfall in 15 years.

At the end of last year, Qatar's emir approved a new budget for 2016 that cut spending by more than seven per cent to 202.5 billion riyals. (source)