Qatar's Labor Law changes and what it means for you! Questions and Answers 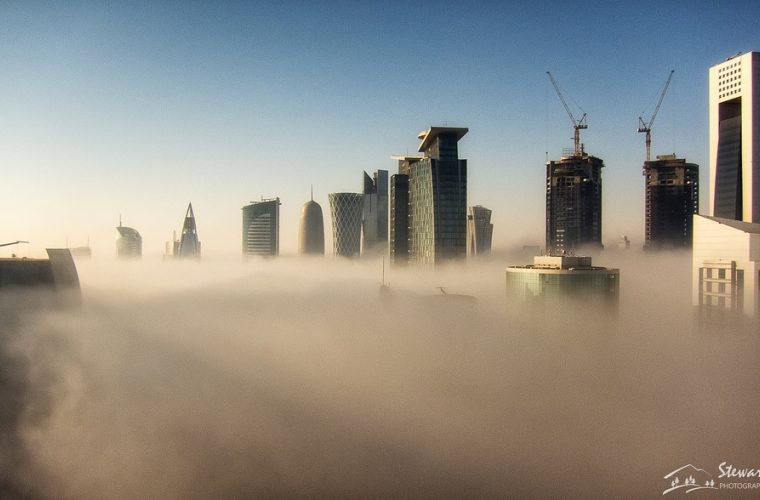 Here's a quick overview of the changes you can expect...

Will I be given an Exit Permit?

The current Kafala System, in which employers have control over which employees leave and when, will be replaced with a system based on employee contracts. The current system requires an employers consent for employees to leave the country - this will instead be replaced with an automated system through the Ministry of Interior. The "Matarash 2" e-government system will automatically grant an exit permit to an employee after a 72-hour grace period prior to departure to give the employer an opportunity to contest.

ILQ's question is What if the employer says no or contests? What happens next?

I'm an employer - am I financially liable for my employees?

In addition - Employers are no longer financially liable for their employees. Any financial obligations are governed by the State's Civil and Commercial Law.

The current 'Sponsorship' system is being abolished. In place will be an "Employer:Employee" relationship. With the new system anyone with a fixed term contract can leave at the end of the contract and join another organisation.

For employees in fixed term contracts, they will be free to transfer after 5 years from the date of employment. For example, if you were hired in 2012, you would be entitled to transfer from 2017.

Is there a grace period for adopting this new system?

YES - current contracts will remain valid during the grace period until they are updated to the new system - a Model Contract will be distributed when the laws come into effect. The Grace Period is one year.

ILQ's question is, when will the laws come into effect?

Will employers still be entitled to confiscate my passport?

Passport confiscation has always been and will continue to be ILLEGAL. Currently, sponsors caught confiscating passports face a fine of QAR 10,000.

This fine will increase to QAR 50,000 per passport to act as a strong deterrent to employers.

How will I get paid in future?

Qatar has now adopted a unified accommodation standard to guarantee the quality of housing for all workers in Qatar.

In addition to these new standards, the Ministry of Municipality and Urban Planning (MMUP) will oversee the construction of accommodation for an additional (approx.) 200,000 workers.

How will these laws be enforced?

Qatar is increasing the penalties against employers for abusing the new Labour Law Reforms. This includes penalties for late payment of wages and violating the new accommodation standards. The Ministry of Labour and Social Affairs (MOLSA) is also hiring and training labour inspectors with a target of 300 inspectors by the end of the year. These inspectors will have Judicial Powers to issue penalties for violations related to worker accommodation, work sites and occupational health and safety. MOLSA will be signing a Technical Cooperation Agreement with the International Labour Organisation later this year to further support enforcement mechanisms

Will there be more announcements?

Have a question? Is it clearer now? Ask it below!